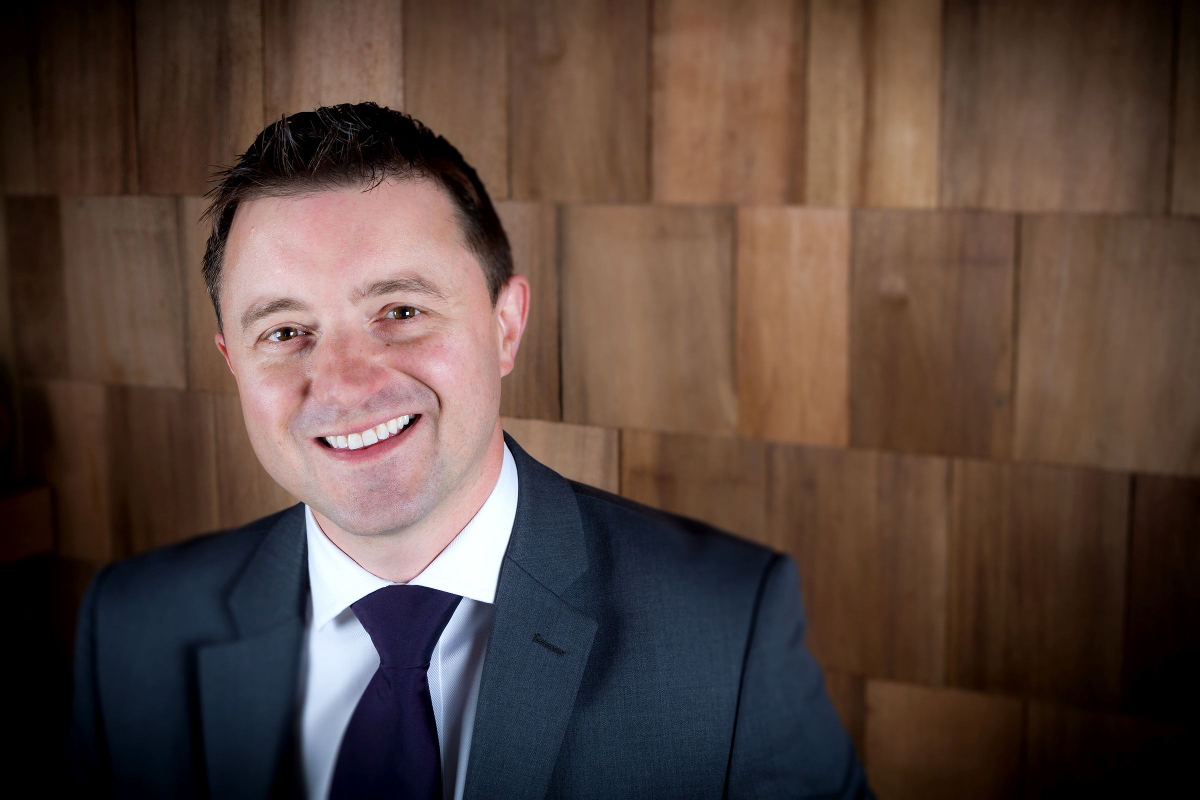 Edinburgh is still holding its own as one of Europe’s most influential financial services hubs despite ongoing Brexit uncertainty according to an expert in the sector.

The first six months of 2019 has seen strong levels of activity in financial services, with a range of deals taking place in the last quarter which showed UK financial services organisations continuing to make ambitious strategic investment decisions at both domestic and international levels.

Consolidation in the sector continues to be active, as evidenced by Standard Life Aberdeen’s announcement earlier this week of its latest deal by financial advice arm 1825. The deal to take over the £1.7bn financial advisory business of Grant Thornton is the eighth as part of its ongoing strategic acquisition trail.

An 80 per cent stake in First Mortgage Direct was recently sold to AIM-listed Mortgage Advice Bureau, allowing both companies to combine their market share to achieve growth plans. And Royal London’s recent disposal of its defined benefit pensions consulting business to XPS Group is an important part of the FTSE-listed group’s expansion plans.

Commenting on the latest market activity, Walter Clark, head of financial sector at Burness Paull, said: “Businesses can’t afford to wait around for clarity where the environment is one of continual uncertainty. Most are cracking on with their strategic objectives, particularly in UK-centric businesses and also much further afield.

“The recent major deals completing are just some recent highlights, but give a snapshot of major transactions not being held up by political ambiguity. We have also seen a strong surge in fintech, both with start-ups and more established businesses.”

Scotland’s fintech community is growing rapidly, with Fintech Scotland suggesting there are now over 100 firms operating in this sphere. And while funding for fintechs remains an issue, the news is positive.

Mr Clark says: “We are seeing a supportive ecosystem for growing and established fintechs and in turn, they are making a positive footprint in the wider deals market.

“While many fintech businesses are offering solutions to problems faced by lenders, a recent major development for fintech and lending was LendingCrowd signing of a debt deal to bring in £18.75m, allowing them to expand their SME lending offering. LendingCrowd currently makes loans of up to £500,000 to SME’s across the UK, funded by both peer-to-peer and institutional money, an area in which there is a very limited offering in the market.”