Guidance on sentencing young people, with rehabilitation at its heart, has been given strong support by the Faculty of Advocates – but with a warning that the public needs to be assured the aim is not to let offenders go scot-free.

The Faculty said in response to a consultation on a draft guideline for sentencing under-25s that it agreed rehabilitation should be the core consideration.

However, it needed to be spelled out, the Faculty believed, that all sentencing considerations remained relevant for the most serious offences. It highlighted a guideline, Principles and Purposes of Sentencing, which came into force in 2018 and which describes protection of the public and punishment, as well as rehabilitation, as the main purposes a sentence should try to achieve.

In the response, the Faculty states: “…in our opinion, this (young people) guideline requires to make it more clear than it presently does that while this draft guideline, which on the face of it is essentially wholly mitigatory, has to be seen in a broader context.

“A broader context, specifically a stronger link to or integration with the ‘Principles and Purposes of Sentencing’ guideline, would allow the public to understand that this is not a guideline which aims to have young people ‘get off scot-free’”.

The Scottish Sentencing Council asked in its consultation whether the under-25s guideline would influence sentencing practice. The Faculty said that it would, and that it would increase public understanding of how sentencing decisions in respect of young people were made.

The Faculty response said: “The biggest influence in our view will arise from the requirement to treat adults under a certain age – who hitherto would have been sentenced as adults – as young people…25 seems to be consistent with the commissioned research and other research that full development and maturity is, dependent on the individual, perhaps to be anticipated at around the age of 25.

“We consider that the most important outcome from this proposed guideline is that the individual court retains the overall flexibility to deal with the particular offender before it appropriately and to take account, as best it can, of the level of maturity of that offender.

“We are pleased to note that the majority of the public surveyed in the cited research also consider that, for young offenders, rehabilitation is the most important sentencing consideration. It would appear, therefore, that public perception and our own thoughts on the matter align.” 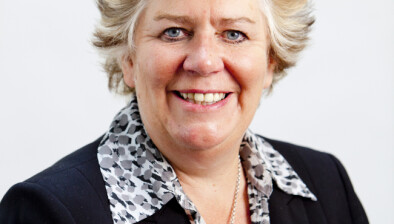 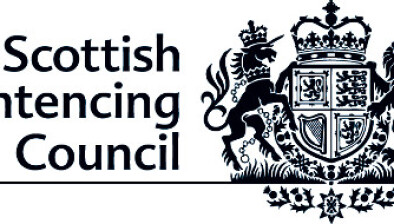