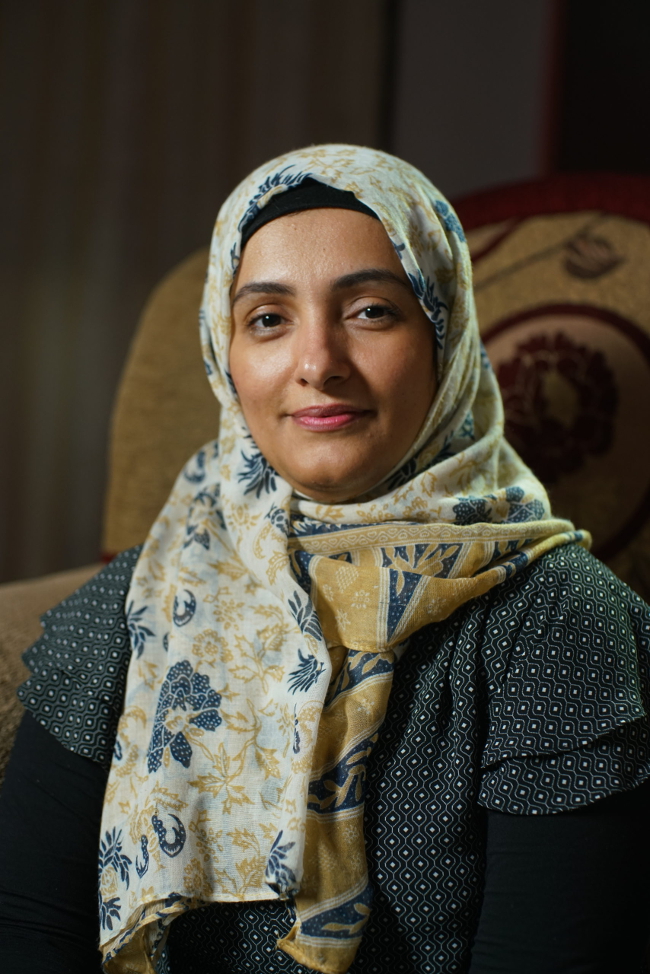 Huda al-Sarari has been named as the 2020 winner of the Martin Ennals Award for her work exposing a network of secret prisons in Yemen. The award recognises the work of outstanding human rights defenders.

Since 2015, UAE-backed Yemeni security forces have carried out thousands of human rights violations, including enforced disappearances, torture and extra-judicial killings.

In 2016 Ms al-Sarari was contacted by several mothers seeking information about their sons, who had been ‘disappeared’.

As a lawyer, she initially sought redress through official channels, but had no success in the Yemeni courts, and so turned to the court of public opinion. An Associated Press feature about the UAE’s secret prisons, based almost exclusively on Ms al-Sarari’s work, was published the following year.

Ms al-Sarari helped to establish the Union of Mothers of Abductees in Aden and has secured the release of more than 260 detainees. However, more than 2,000 people are still missing.

Her investigations revealed that US interrogators were working with UAE commanders in prisons where detainees were tortured and abused. The US has relied on the Emirates as a strategic partner with respect to counter-terrorism operations, particularly under the Trump administration.

Ms al-Sarari has faced relentless abuse in response to her work, including assaults at peaceful protests, death threats, media smears and an online hate campaign. In 2019, her teenage son Mohsen was assassinated by a UAE-backed militia. Her name also appeared on a leaked ‘hit list’ of targets. As a result, she was forced to leave Yemen, and continue her work from overseas.

The Martin Ennals Award, one of the world’s most prestigious human rights prizes, recognises her bravery and the impact of her work.

Ms Al-Sarari said: “Western governments should know that this collaboration with United Arab Emirates comes at a heavy cost - and does not protect us from terrorism. I am confident that the public in Europe and the US would like to know that their leaders are promoting and protecting human rights abroad and not complicit in torture, enforced disappearances and arbitrary detention.”