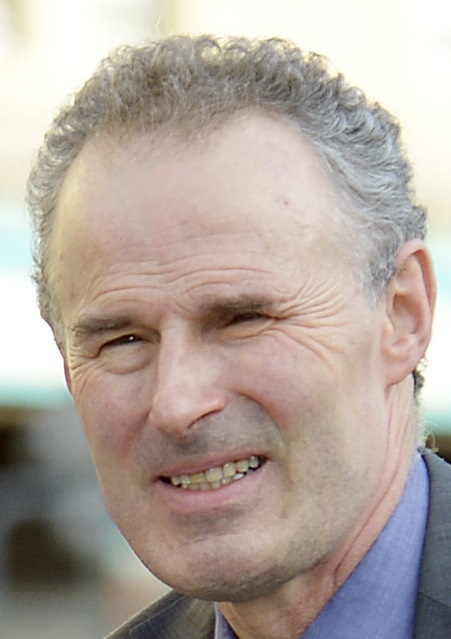 Shared Parenting Scotland (SPS) has called on the Scottish Law Commission to address the complexity of Scottish family law relating to parents, children and guardians in part one of the Children (Scotland) Act 1995.

The Scottish Law Commission is seeking suggestions on issues that it should include in its next work programme. One of the stated aims of the commission is to reform law which is unclear and unduly complex.

Shared Parenting Scotland national manager, Ian Maxwell said: “Our casework shows troubling inconsistency in, for example, what parental rights and responsibilities means for both parents in modern Scotland. Sheriffs and lawyers who practise in family cases quote the ‘paramount’ principle – that the interests of the children are paramount – but there is a perception among many parents that the phrase has lost much of its meaning.

“A clarified law would help parents understand their shared obligations to their children in major decisions. It would reduce the ‘winner takes all’ approach of some ‘resident parents’ that undermine the role of the other parent in the eyes of their children as well as within schools, health providers and other public services.”

He added: “As one of the key pieces of legislation affecting children, we suspect the current complexity and lack of clarity is not compliant with the United Nations Convention on the Rights of the Child (UNCRC). In particular Article 42 states that governments must actively work to make sure children and adults know about the Convention so they can understand and pursue their rights.

“We would suggest that this type of legislation is best expressed in a codified form in order to provide a far clearer and more comprehensive account of what parents and children are expected to do and what they can expect from our family justice system.”