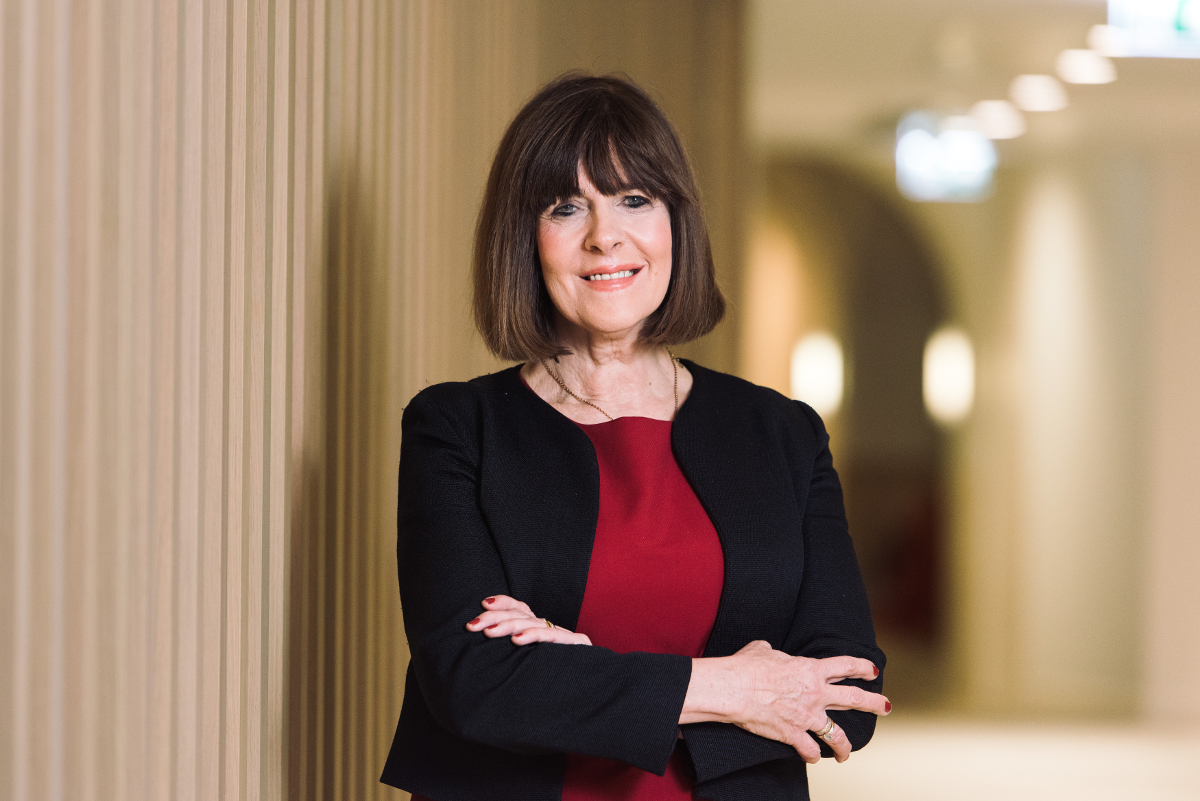 Ms Nicolson, a partner with law firm Bristows LLP, a technology and life sciences firm based in London, takes over as president of Licensing Executives Society International (LESI), which has over 9,000 members in 90 countries.

LESI, headquartered in Washington DC, works in the Americas, Asia, Africa, and Europe, to educate businesses and professionals about intellectual property, assessing its value and is working towards setting agreed standards for the management of intellectual property rights.

She is the first European woman and first Scot to become president of the international organisation, created in 1974.

She said: “I’m delighted to become president of an organisation which I have been actively involved with for over 20 years. The increasing importance of intellectual property can be seen every-day as businesses seek to retain the inherent value in their companies.

“During my tenure, LESI will be working to ensure that all sizes of companies, from the major corporates through to the emerging start-ups, are able to push forward with their strategies for IP and commercialisation.

“We are all about educating business about the importance of IP, creating international networks for our members, and we are working toward the standardisation of IP management across the globe.’’

Her tenure begins on 26th May during the LESI’s annual international conference in Yokohama in Japan. She will remain president until the conference in May 2020 in Berlin.

Ms Nicolson is also keen to involve more women in licensing and IP.

“Only a third of our members around the globe are women and I see it as my role to encourage more women to become involved with licensing and commercialisation. In Yokohama we will be launching our Women in Licensing Alliance, to bring more women to the fore in this constantly fascinating and burgeoning professional sphere and to increase diversity generally in our organisation,” she said.

Ms Nicolson was instrumental in developing the IP sector in Scotland. As a junior lawyer with Bird Semple she was seconded to help Glasgow University’s technology transfer department. When she returned to the office she was asked to set up the firm’s IP department. After this, she worked on the IP of the predecessor of Dolly the Sheep at the Roslin Institute with Ron James and PPL Therapeutics in Edinburgh.

Before joining Bristows, she was head of intellectual property practice at Maclay Murray & Spens, in Glasgow for 16 years – from 1993 until 2009.

“In Scotland, in the early 1990s, law firms did not have such sophisticated worldwide connections for IP related matters. It didn’t matter what size of deal you were undertaking, you needed to have an international licensing support network. If clients didn’t have access, then they suffered.

“My interest has always been about how best we can commercialise the brilliant science, research and technology which emanates from universities and innovative businesses,’’ she said.