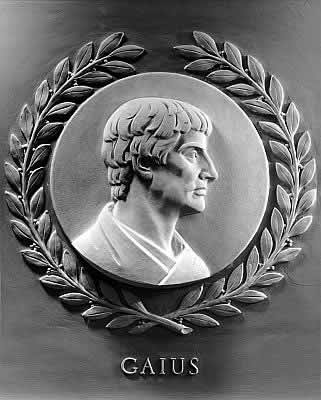 The Roman jurist Gaius has been invoked in a legal case involving the rights of anglers to fish next to the M6, The Times reports.

The case looked at whether Clear Water Fisheries (CWF), owner of lakes created in voids left in the wake of the construction of the M6, was entitled to fish bought by Borwick Development Solutions (BDS).

Before the land had been sold, BDS used the lakes to run a fishery business where anglers could catch and release fish for sport. A proposed sale in 2016 between BDS and CWF for the land and all stock of fish fell through. BDS suffered financial difficulties that year and a receiver was appointed who sold the land to CWF for £625,000.

CWF’s lawyers argued that the former owners no longer held any right to the fish but their opponents said the new owners should not operate a business using the fish stocks, as they belonged to BDS.

The High Court found for BDS but the Court of Appeal has now ruled the company did not own the fish once the land was sold.

Gaius’ Second Commentary, from 161 AD, was cited. It reads: “Wild beasts, birds, and fishes, as soon as they are captured, become, by natural law, the property of the captor, but only continue such so long as they continue in his power.”

Sir Timothy Lloyd said once the fish had been put in the lake they became property of the landowner.

“The fish in the Borwick lakes, from which they cannot escape, were and are the subject of a general and exclusive right of the landowner to catch them, and then either to kill them or to do whatever else he pleases with them,” Sir Timothy said.

“In my judgment the case is the same when ownership of the land comes to an end, without the reservation of any right of access over the land such as would enable the previous owner to come and take the fish himself. From that moment on the former owner no longer has possession of the animals in any sense, and his former rights acquired per industriam no longer exist.”

‘Gaius’ is a praenomen, a personal name. The full name of the author of the Institutes, with whom many an Edinburgh Law School student is familiar, is unknown.

Paul Du Plessis, professor of Roman law at Edinburgh University, told SLN: “Cases such as these demonstrate the continuing didactic importance of Roman law. When it comes to resolving fundamental questions of legal doctrine, Roman law is invariably good law.

“It is good to see this once again affirmed by the highest courts in the United Kingdom.” 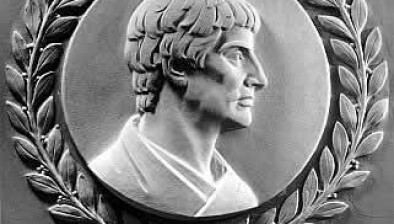 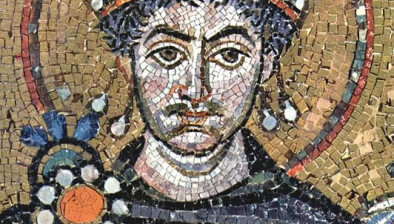 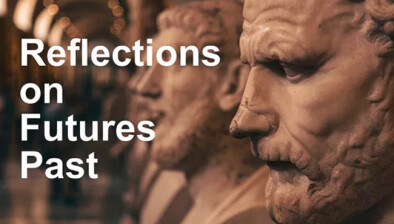 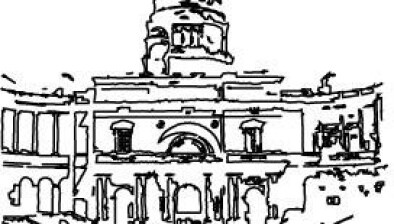