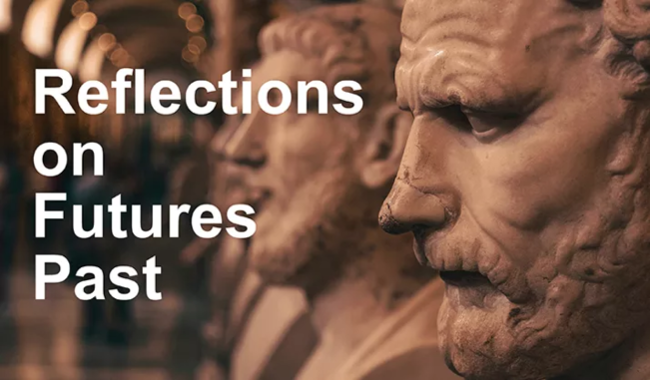 In his inaugural lecture as professor of Roman law, Reflections on Futures Past, Edinburgh University’s Paul J. Du Plessis will discuss the intellectual influence of Roman law upon legal scholars across the ages.

Professor Du Plessis said: “Much like the art, architecture, literature, and languages of the Greco-Roman world, the Romans and their culture feel strangely familiar even in 2018.

“This sense of familiarity is not the product of historical chance. It forms part of an evolving narrative concerning the medieval origins of law teaching in the universities of northern Italy during the eleventh century. Since then, as the cornerstone of legal education for more than a millennium, the study of Roman law has fulfilled many different functions, whether as a component of the medieval European ius commune, the foundations of natural law in the early-modern period or a repository of positivist rules in the late nineteenth century.

“Moreover, although one might expect such a narrative to be thoroughly researched and utterly stable after such a length of time, the past changes frequently as discoveries come to light, and as new interpretations of the significance of historical events are put forward. Much work remains to be done, therefore, on the broader historical narrative, the ideologies as well as the societal forces (economic, social, political and otherwise), that drove the adoption or rejection of particular Roman legal rules in the past.

“But the study of Roman law is not merely an exercise in legal archaeology. Although the events of the twentieth century have affected the relationship between Roman law and modern law, history did not end with codification, and Roman law continues to exert a powerful influence on contemporary legal development. This lecture aims to assess the scope and function of this influence against the backdrop of contemporary debates about the nature of Scots law and the role of history in the development of law more generally.”

Register for this free event here