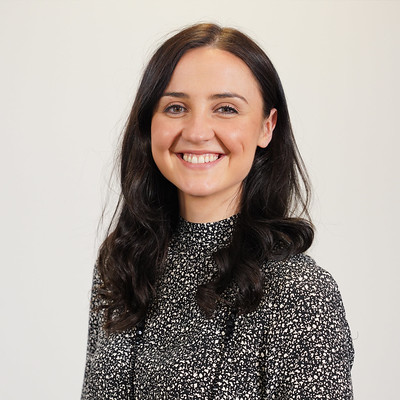 Legislation to end the harmful practice of setting ‘glue traps’ is to be brought forward by the Scottish government in order to protect animal welfare.

The Scottish Animal Welfare Commission (SAWC) undertook a review of the use of glue traps and concluded that there are significant animal welfare issues related to their use, not only for rodents but also for non-target species such as wild birds.

Given this, the Scottish government intends to implement a full ban and will seek stakeholders’ views through a consultation, before forward bringing legislation during this parliamentary term.

Environment minister Mairi McAllan said: “We are committed to maintaining the highest welfare standards in Scotland for animals, including wildlife.

“We have carefully considered the Scottish Animal Welfare Commission’s findings, alongside all other relevant evidence, I am pleased to announce in Parliament today that we intend to end the cruel practice of setting glue traps.

“The commission’s report is clear that there are significant animal welfare issues related to the use of glue traps, not only for rodents but also for other animals such as wild birds. Therefore, we will bring forward legislation to ban glue traps in this parliamentary term.

“Our intention is to ban the sale as well as the use of glue traps. However, there are implications arising from the Internal Market Act which can undermine decisions made by this Parliament, including in devolved climate and environmental policy. We intend to work through these issues.”