Our Legal Heritage: The Branks or Scold’s Bridle

As a boy, the Scold’s Bridle exhibited in Dundee’s Albert Museum was an object of gruesome fascination. An accompanying illustration showed how unfortunate women would be dragged through the town with their heads locked in a hideous cast-iron mask which included a sharpened spike that was inserted into the mouth to prevent movement of the tongue thus stopping the victim from eating, drinking or talking.

Its purpose was to humiliate as well as to provide a painful punishment. While there are recorded cases of men being sentenced to wear the ‘branks’, as the Scold’s Bridle was also known, it was a misogynistic device applied by men on women who were said to be gossips or disputatious. Frequently the women were widows and, invariably, poor. The branks were also used on women accused of witchcraft.

Husbands could request local Baillies to have the branks applied to ‘nagging’ wives. Incredibly, the crime of being ‘a scold’, a woman deemed to be annoying or vexatious, was not dropped from the statute books in Britain until 1967. 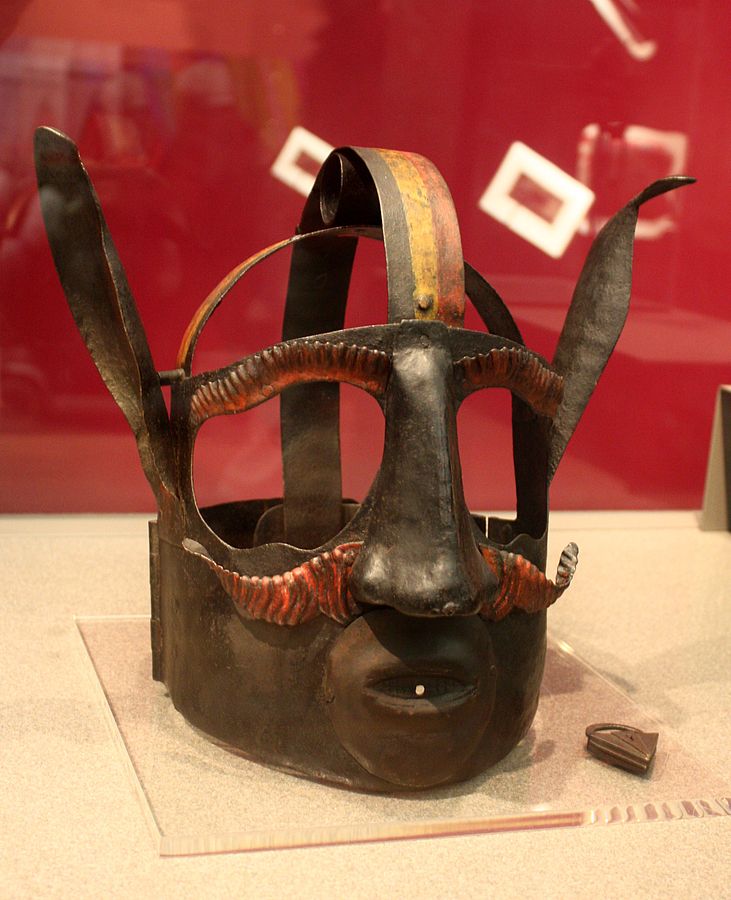 By the end of the 1500s, every sizeable town in Scotland had a branks – sometimes displayed attached to the Mercat Cross to act as a deterrent. The branks proved to be very popular with the authorities and its use was extended to Ireland, England, the Low countries and Germany – where a bell was affixed to the mask to attract more humiliation.

One of the earliest records of the branks being used as a punishment comes in 1567 when Bessie Tailiefeir (pron. Telfer) slandered Baillie Thomas Hunter in Edinburgh, saying that he was using false measures. She was sentenced to be “brankit” and fixed to the cross for one hour.

In 1653, the Lanark Burgh Records record a typical example of the punishment being threatened: “Iff evir the said Elizabeth salbe fund scolding or railling… scho salbe sett upone the trone in the brankis and be banishit the toun thaireftir”.

The branks have long disappeared from the museum in Dundee but several other museums in Scotland continue to display these contraptions as chilling reminders of bygone cruelty.