Our Legal Heritage: The Appin Murder 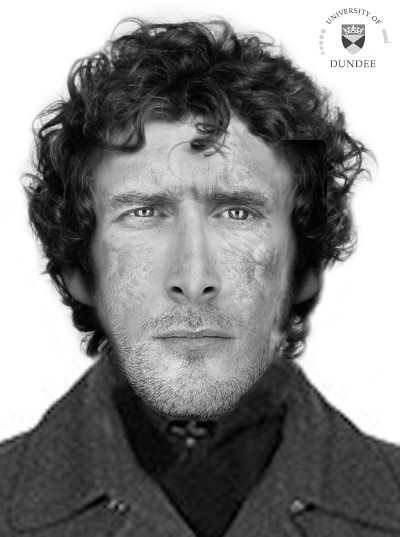 In the first of our new occasional series, we look at the Infamous case of the Appin murder.

In 1752 Colin Campbell of Glenure, known as the Red Fox, was shot dead in woods near Ballachulish in Argyll. His death led to what is widely regarded as one of Scotland’s most notorious miscarriages of justice and inspired the novel Kidnapped by Robert Louis Stevenson.

Campbell, 44, was the government-appointed factor to the forfeited estates of the Jacobite Clan Stewart of Appin. He was murdered en route to evict Stewart families and replace them with Campbells, widely detested in the Highlands for their brutality and loyalty to the Hanoverian cause.

His killing incensed the British establishment, coming as it did during a time of strong anti-Jacobite sentiment, when bagpipes and tartan were outlawed, and only six years after Bonnie Prince Charlie’s defeat at the Battle of Culloden.

The chief suspect, Alan Breck Stewart (Ailean Breac Stiùbhart), having fled, the authorities apprehended James Stewart (Seumas a’ Ghlinne - ‘James of the Glens’) who became a scapegoat for the murder.

The senior judge at the trial in Inveraray Castle was the pro-Hanoverian Archibald Campbell, 3rd Duke of Argyll, Chief of Clan Campbell.

And there were 11 Campbell clansmen on the jury, which found Stewart guilty in airts and pairts, despite no evidence being led that he was involved in a conspiracy to murder.

He was hanged on November 8, 1752 near the shore of Loch Leven at Cnap a’ Chaolais in Ballachulish.

Before mounting the scaffold he recited the 35th Psalm: “False witnesses rose; to my charge things I not knew they laid. They, to the spoiling of my soul, me ill for good repaid.”

In 2013 the Royal Society of Edinburgh met in Fort William to re-examine the evidence in the case. Professor Caroline Wilkinson, then of Dundee University created an image of Alan Breck Stewart’s face.

His scarring was thought to have been caused by smallpox. The Gaelic word ‘breac’ means scarred.

Experts also looked at how the murder weapon would have fired, concluding that two shots were fired from separate muskets at close range.

Anda Penman, a descendant of James Stewart, said before her death in 2001 that four young Stewart lairds planned the murder and that Donald Stewart, son of Stewart of Ballachulish, was the likely shooter.

The book Culloden and the Last Clansman (2001), by James Hunter, endorses this view — claiming that his name has been passed down by word of mouth through the Stewart family to this day.