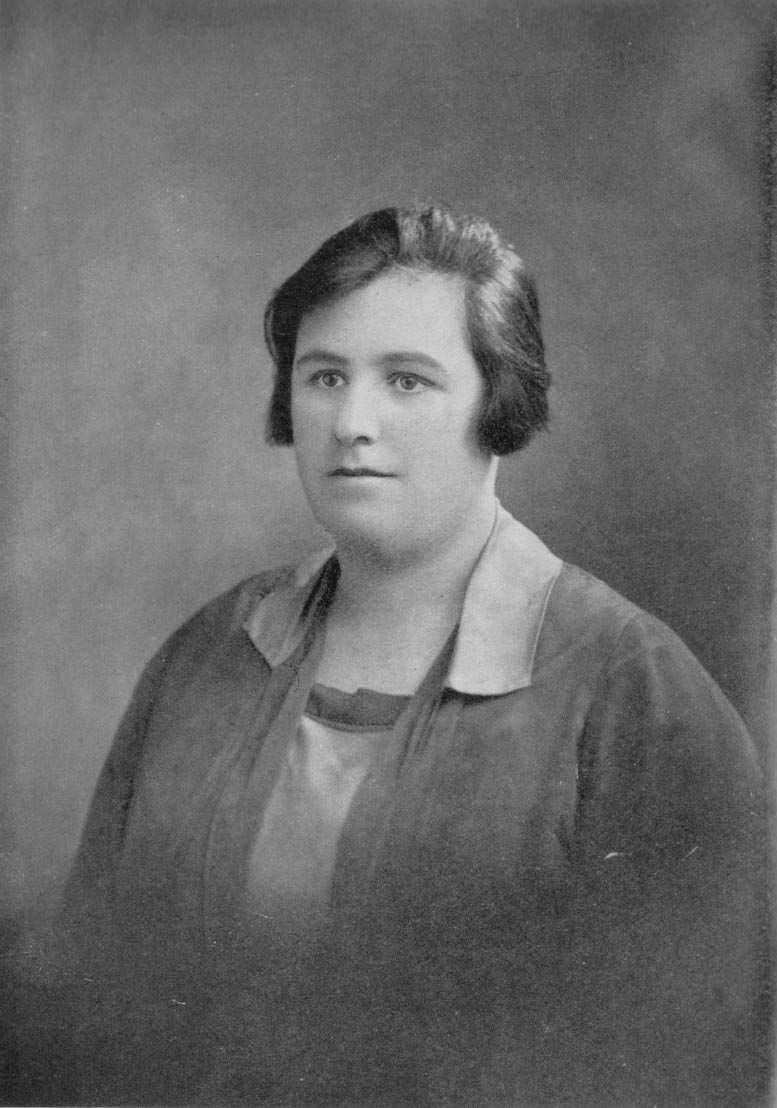 In 1941 at a seancé in Portsmouth, the spirit of a sailor was said to have appeared to announce the sinking of HMS Barham.

But the battleship, which had been sunk in an attack by German forces off the Egyptian coast, was not officially declared lost until a number of months later, an effort by the Board of Admiralty to confuse the enemy and protect public morale.

It was this event that brought Helen Duncan, a Scottish woman and the convenor of the seancé, reputedly endowed with the ‘gift’ of medium, to the attention of the police.

They would raid another of her seancés, on January 19, 1944, where she would be arrested and remanded in custody.

Duncan was born in Callender on 25 November 1897, where her ‘talent’ was recognised early. As an adult, she conducted seancés throughout the land, invoking the spirits of the dead who, it was claimed, would talk to and touch their relatives. 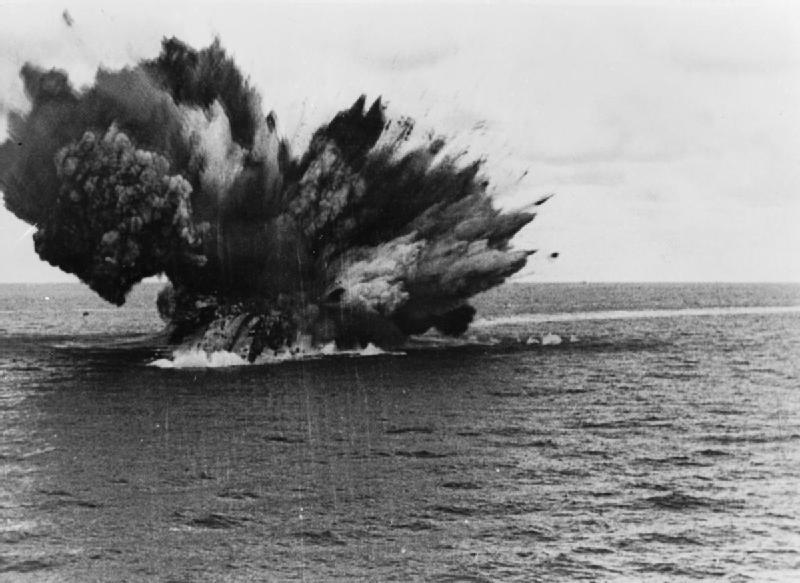 HMS Barham's main magazines exploding, 25 November 1941. The sinking of the battleship was caught on film by a cameraman from Pathé News, aboard the Barham's sister ship, Valiant.

Duncan purported to have the ability to produce ‘ectoplasm’ in the midst of trances. This supernatural goo was the medium that would give form to the spirits of the dead. She could even swallow and regurgitate it. In 1931, however, the London Spiritualist Alliance revealed it to be no more than an amalgam of cheesecloth, paper, egg white – and toilet roll.

In 1933 she was prosecuted at Edinburgh Sheriff Court for affray and for being a ‘fraudulent medium’.

Following her arrest in Portsmouth in 1944, Duncan was charged under the Vagrancy Act 1824. She eventually appeared before a jury at the Old Bailey for contravening the Witchcraft Act of 1735, under which she could be imprisoned.

A media sensation ensued, with newspapers taking the opportunity to print cartoons of broomstick-riding witches. She was not, however, on trial accused of being a witch – the legislation was designed to eradicate belief in witches. It provided instead for punishing people purporting to have the powers of witches. 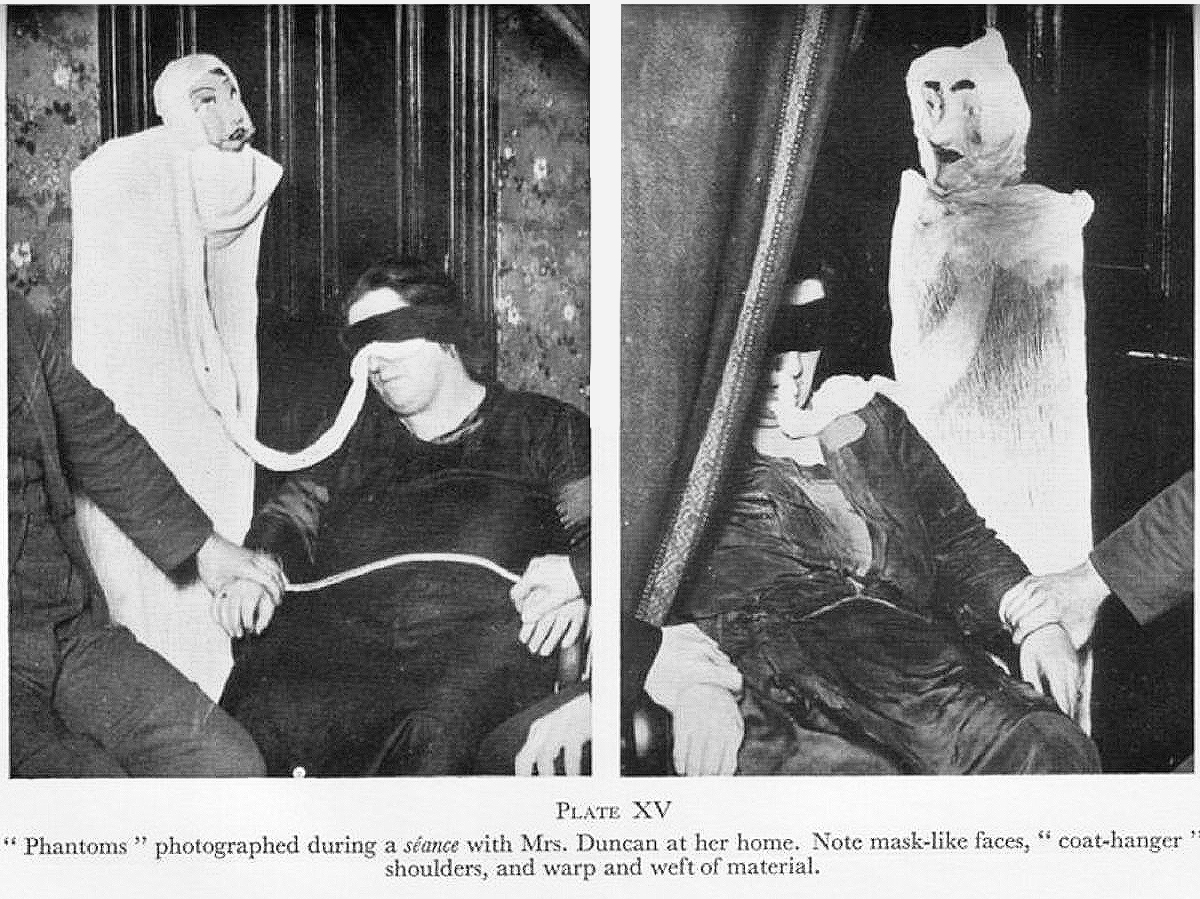 Photograph of a 1928 séance revealing Duncan with dolls (by Harvey Metcalfe).

She, along with three others, was accused of pretending “to exercise or use human conjuration that through the agency of Helen Duncan spirits of deceased persons should appear to be present”. Duncan was also charged with offences under the Larceny Act for taking money “by falsely pretending that she was in a position to bring about the appearances of the spirits of deceased persons”.

She was found guilty as charged under the Witchcraft Act and sentenced to nine months in Holloway Prison in London. Duncan became the last person in Britain to be jailed under the act, though not the last to be convicted – that honour would go to Jane Rebecca Yorke in 1944. It was eventually repealed in 1951 and replaced with the Fraudulent Mediums Act, which made

“express provision for the punishment of persons who fraudulently purport to act as spiritualistic mediums or to exercise powers of telepathy, clairvoyance or other similar powers.”

Some suggested she was imprisoned lest she reveal details of the D-Day landings, following the Barham incident, but Churchill wrote to the Home Secretary of the day, Herbert Morrison, describing the notion as “obsolete tomfoolery”.