Our Legal Heritage: Duncan Clark, the Scottish lawyer sentenced to death after a grisly find in his desk 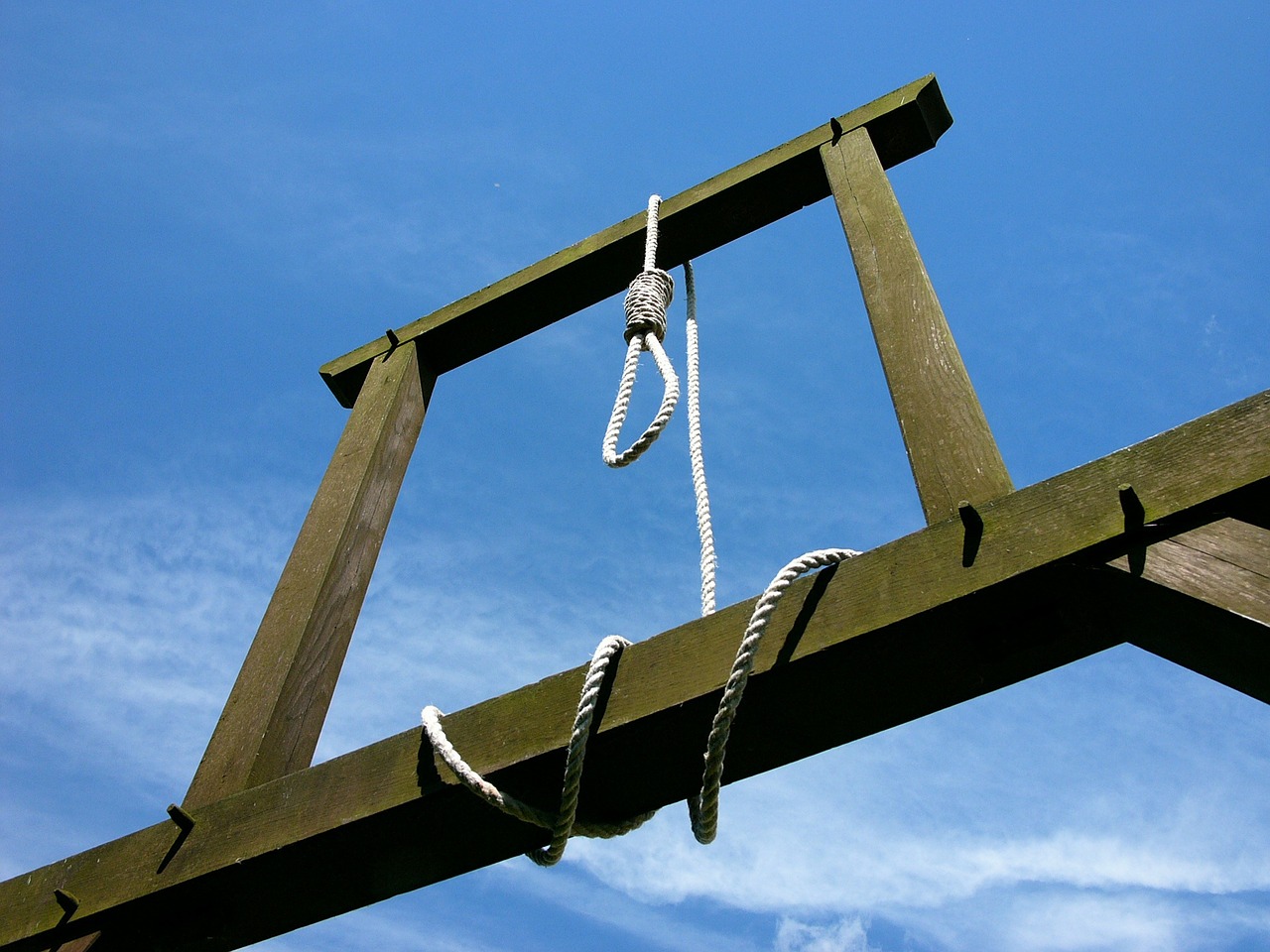 As a young lawyer, or ‘writer’, in the county town of Perth in the 1820s, Duncan Clark was a pillar of the community and a model of respectability.

His romance with Christian Cameron, an impoverished itinerant worker who spoke only Gaelic, was clandestine but when he was, quite literally, left holding the baby the consequences were tragic.

Christian gave birth to a healthy, “stout” baby girl early morning in the morning of October 25, 1826. The burden of another mouth to feed was too much for Christian but, to her credit, she did not commit the fairly widespread crime of infanticide. Instead, she instructed the three women who delivered the baby to take the swaddled infant into Perth and hand her over to her father.

They duly walked into Perth from the outskirts of the city and, at around 7.00am, knocked on the door of Duncan Clark with the happy bundle. Clark was predictably horrified and refused to take the child.

But Christian’s relatives were resolute. They insisted that Clark keep the baby and that he should find a nurse to care for the child.

In a panic, Clark left the house to find a nurse who would take the baby while the women waited. Concocting ever more unlikely tales along the way, he was unable to find a wet-nurse.

Finally, he returned and told the women that he had engaged the services of a woman who would arrive shortly and asked them to leave. The women did so, but remained suspicious and watched Clark come and go from a neighbour’s flat. In the absence of any nurse arriving, one of the women returned to check on the child. There was no sign of the baby anywhere and Clark insisted that a nurse had come to collect the child and took her home to the Bridgend area of Perth.

The women ran into the street crying that a baby had been murdered. A passer-by went into Clark’s flat but there was no baby to be seen. The town officer was summoned and Clark stuck to his story that a woman from Bridgend had taken the baby. But no trace of the mystery woman could be found and Clark’s house was searched twice more.

It was only on the second search that a blacksmith was sent for to pick the lock of the lawyer’s roll-top desk and the horrific discovery was made.

On September 20, 1826, Clark found himself back at his old workplace, the Perth courthouse, and denied “wickedly, barbarously and feloniously” murdering the female baby.

Throughout the proceedings, which stretched on until 10.30 pm that night, Clark stared at the floor with his head bowed.

Expert medical witnesses were unable to establish if the child had died of natural causes or been murdered. Culpable homicide could not be ruled out, nor concealment of the body of a child that had died a result of her treatment by the women who delivered the baby.

But the exhausted all-male jury took just 15 minutes to reach a majority verdict. Clark, they decided by 8 to 7 was guilty as charged. Clark collapsed in the dock as the death sentence was pronounced and he had to be carried from the court to Perth Tolbooth where he was to be detained on a diet of bread and water until he was hung.

Three petitions for clemency were promptly raised – one instigated by Clark, one by respectable citizens of Perth and the third by the jury who stated that the evidence had been contradictory.

On October 28th Clark learned that his sentence had been commuted to transportation for life to Van Diemen’s Land (Tasmania). He was taken to the prison hulks in the Thames to await transportation but sadly succumbed to the appalling conditions in the hulks and died aboard one of the vessels in March 1827.