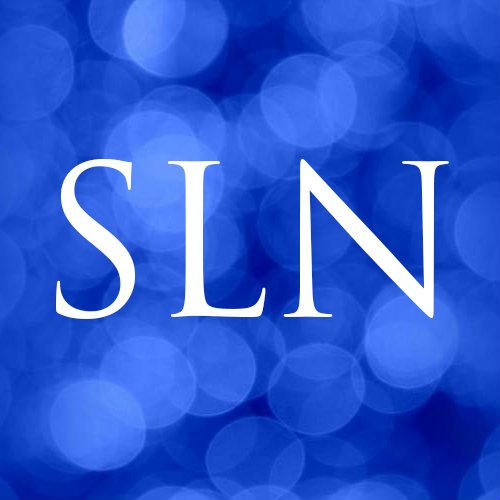 As she detailed in a statement about this:

“Scooter’s team wanted me to sign an ironclad NDA stating I would never say another word about Scooter Braun unless it was positive, before we could even look at the financial records of BMLG (which is always the first step in a purchase of this nature). I would have to sign a document that would silence me forever before I could even have a chance to bid on my own work. My legal team said that this is absolutely NOT normal, and they’ve never seen an NDA like this presented unless it was to silence an assault accuser by paying them off.”

The way that Ms Smith’s article is written seems to be placing the blame on Swift for signing such a contract when she was 15 years old. Instead, we should be asking why the industry allows the seller to place such odd restrictions on the original artist’s freedom of speech as a prerequisite for getting to bid on the rights to the art that they themselves created.

Many other fields of law regulate freedom of contract to prevent abuse of power, eg the limitations on enforcing restraint of trade clauses. There does not appear to be any reason why the law should not seek to prevent abuses of power in intellectual property cases.