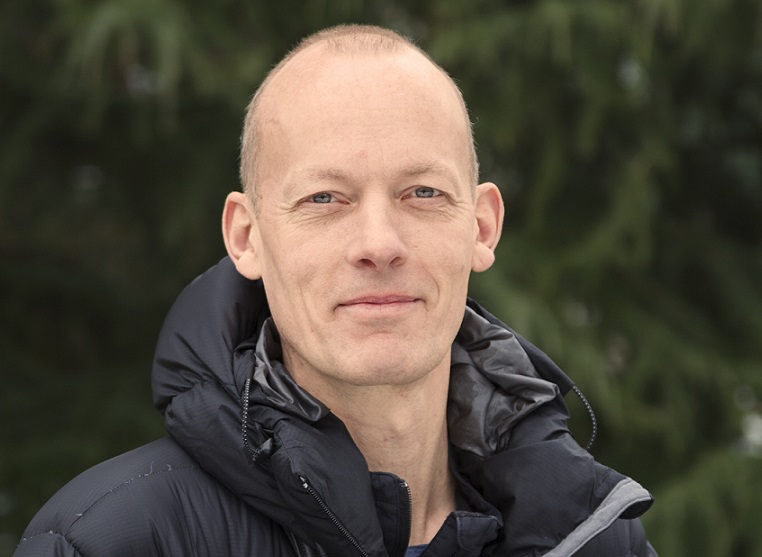 As of today, it will be illegal to intentionally kill, injure, or take mountain hares at any time unless a licence is obtained.

This will effectively put an end to the mass scale mountain hare killings which previously took place across Scottish grouse moors by gamekeepers. An estimated 26,000 mountain hares were killed in Scotland each year before this protection was introduced.

OneKind director Bob Elliot said: “There has been a great deal of support for making mountain hares a protected species and efforts from animal welfare organisations, such as OneKind, conservation organisations and passionate individuals made this happen. In particular, Alison Johnstone MSP deserves special recognition for her commitment to her role as the Scottish Parliament’s hare champion. We are very grateful that she lodged the amendment that is responsible for mountain hares’ new status as a protected species.”

“It is our understanding that until the new licensing scheme comes into effect in July, mountain hares may only be killed if applicants are approved a closed season license in order to protect damage to crops, vegetables, fruit or growing timber.”