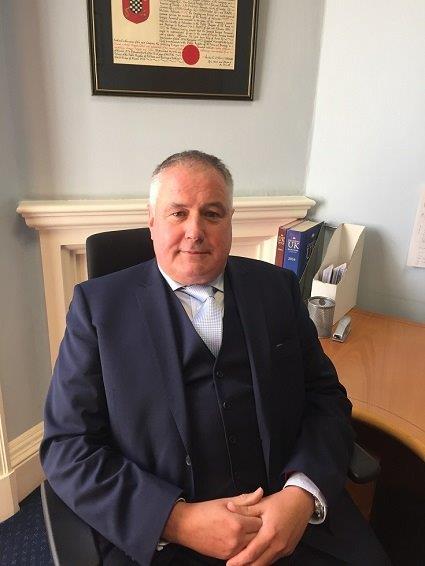 Geoff Clarke QC of Compass Chambers has passed away.

Mr Clarke, who stepped down as chairman of Faculty Services Limited (FSL) in December last year, called to the bar in 1994 and took silk in 2008.

He also acted for many of Scotland’s assessors and appellants in rating and valuation disputes and had a special interest in disease claims and claims of the utmost severity.

Mr Clarke was ranked in Chambers and Legal 500, was a member of the Chartered Institute of Arbitrators (MCIArb) and was an assessor of advocacy skills for the Faculty of Advocates. He appeared in several inquiries and had particular knowledge of health and safety issues.

“He went for a hill walk last Thursday. His heart decided that that walk would be his last. Whilst paramedics reached him swiftly, there was nothing they could do,” said Dean of Faculty, Roddy Dunlop QC, announcing his passing to Faculty members with the “heaviest of hearts”.

“Geoff, until recently chairman of FSL, was a prominent member of the senior bar. He was also my friend, and a friend to many of you. Geoff leaves wife Kelly, and sons Kieran and Calum. The thoughts of Faculty are first and foremost with them. But my thoughts are also with his many friends at Faculty and in the wider profession,” said Mr Dunlop.