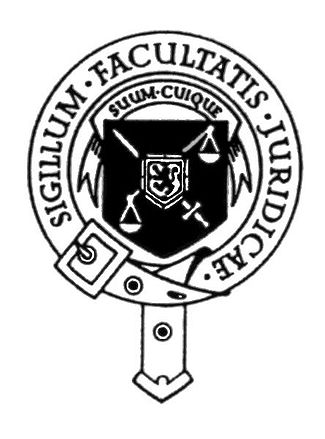 The Faculty of Advocates has joined other legal bodies in criticising the UK government’s Bill of Rights.

The government said that this has taken heed of the responses from various stakeholders, including those in Scotland. The Faculty said it regrets that there was little evidence of this.

“When the Human Rights Act 1998 was first introduced, it had its doubters – most notably in Scotland, perhaps, in the late Lord McCluskey, who warned that it would provide a ‘field-day for crackpots and a goldmine for lawyers’.

“Many will doubtless contend that Faculty’s defence of the 1998 Act is driven by that latter sentiment. However, experience since 2000 (when the 1998 Act came into force) has shown that the Act has largely been a force for good. The Courts have adopted a sensible, and fact-sensitive, approach to the rights and freedoms ensured by the 1998 Act. Decisions that the government of the day finds disagreeable or inconvenient do not provide a coherent basis for wholesale change.

“Of particular concern is what has been described as introducing ‘common sense to the justice system’. The judiciary already strives to arrive at decisions which ‘make sense’. The plea for ‘common sense’ is a populist one, designed to justify the executive arrogating to itself (or, more accurately, to the legislature, which the executive will often control) the ability to decide what ‘makes sense’ in this area, rather than leaving it to the judiciary independently to determine what human rights law requires.

“As we are talking about the rights and fundamental freedoms that the Convention is designed to protect, and as the UK is to remain party to the Convention, it is the judiciary – not the Executive – that should be deciding where the crucial lines should be drawn. Otherwise, the State, as party to and bound by the Convention and yet in control of what the Convention means for daily life in this country, is acting as judge, jury and executioner. Independent oversight is diluted, and possibly lost. That cannot be in the public interest.”