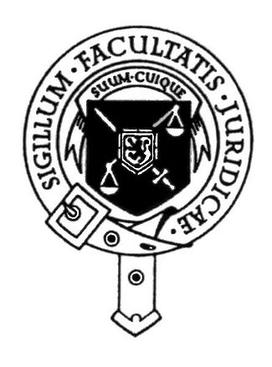 A total of 31 members of the Faculty of Advocates have been named on a new panel of counsel in Scotland for the Equality and Human Rights Commission (EHRC).

The appointments are for four years, and the commission has also drawn up a list of preferred providers of external legal services in England and Wales.

The new Scottish list has 34 members in total, and is completed by Niall McLean, Christine O’Neill and Ximena Vengoechea.