Empathy training to be considered for animal crimes 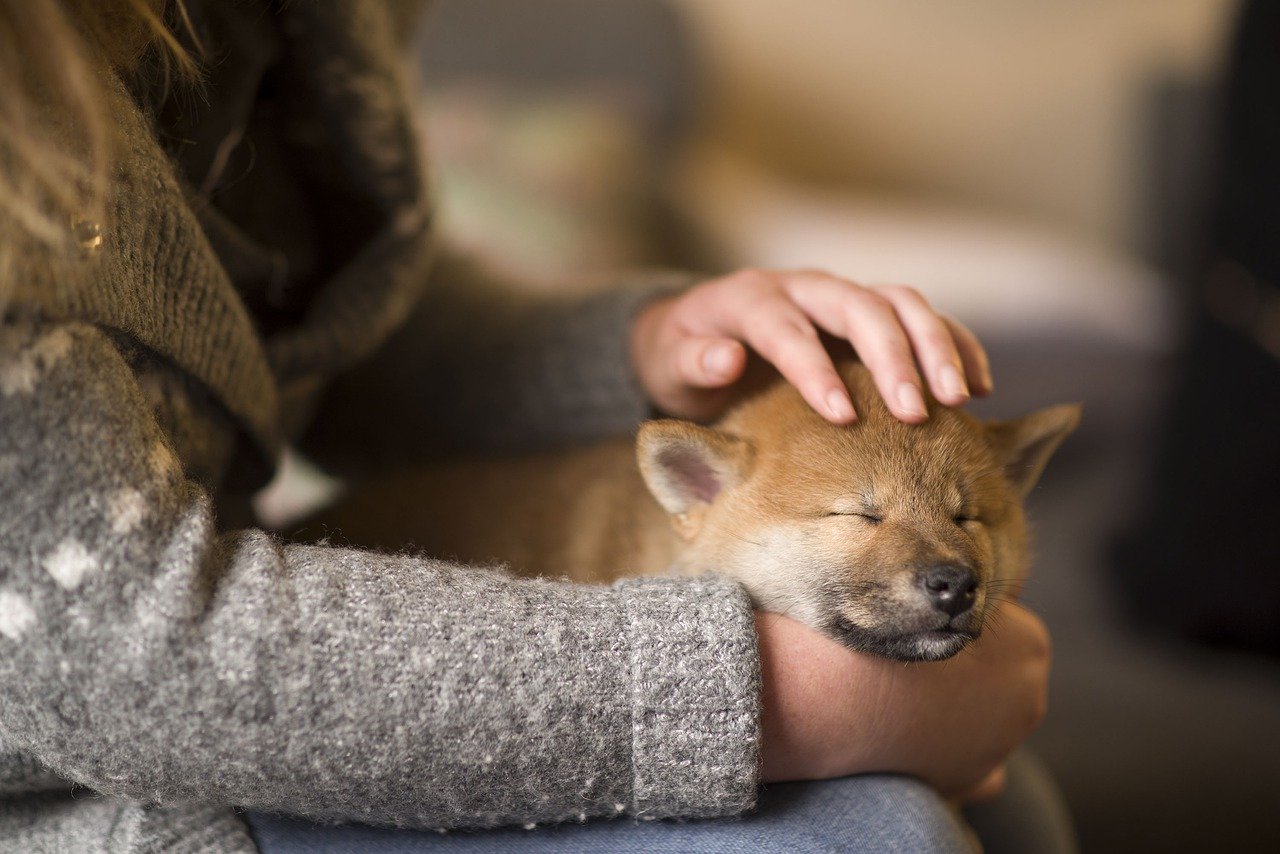 Rural affairs minister Mairi Gougeon has announced plans for research into the use of empathy training, which could form part of community sentences imposed on people convicted of certain offences against animals.

Ms Gougeon made the announcement ahead of Parliament’s stage three consideration of the Animals and Wildlife Bill, which will enable the courts to consider the imposition of longer prison sentences for the most serious crimes.

Animal welfare crimes considered by the courts are often centred on neglect and a lack of understanding of how to care for animals rather than deliberate cruelty.

Ms Gougeon said: “While the Animals and Wildlife Bill, if passed, will empower the courts to consider longer prison sentences for the most serious crimes, which are thankfully rare, it is right that we consider a range of ways to tackle offending in this area.

“Historically, many cases brought in front of the courts have been for neglect or a lack of understanding of how to properly care for animals.

“Providing opportunities to challenge and change attitudes, while ensuring an individual faces up to the impact of their crime, offers another tool in preventing reoffending and further harm to animals.

“We hope that this research will lead to further collaborative development of empathy or restorative approaches and enable them to be made available to the courts as an appropriate part of a community payback order, depending on the circumstances of the case.”