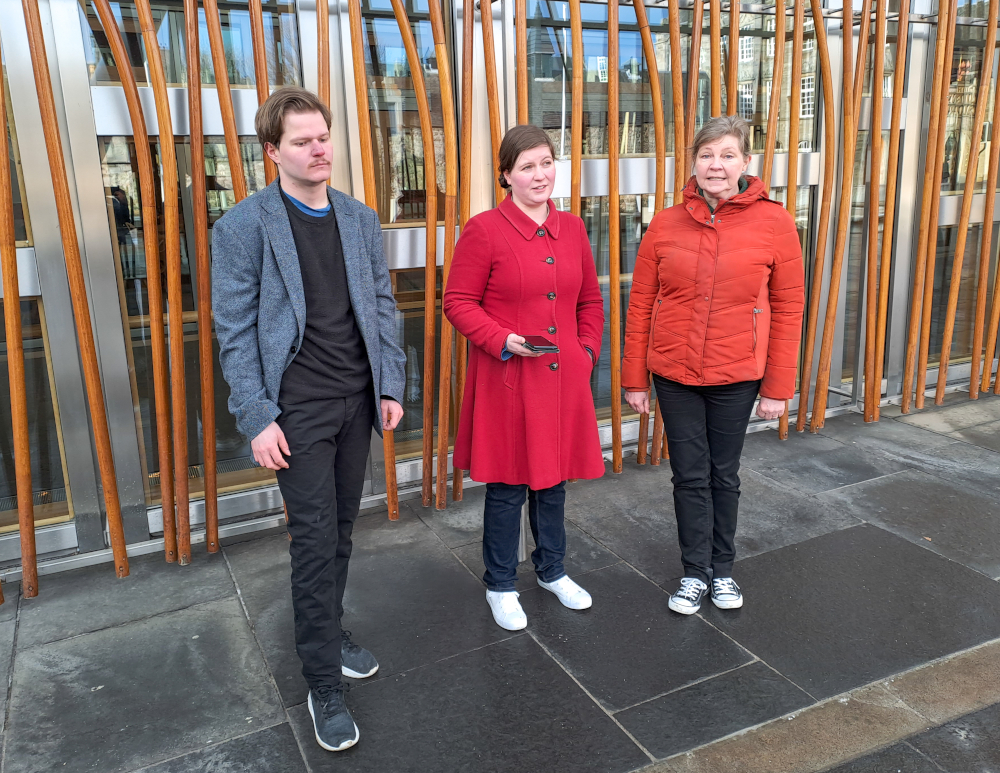 Members of the family of British champion of the European Convention on Human Rights, David Maxwell Fyfe, have sung in protest at UK government plans to withdraw from the Convention.

In the wake of the ‘small boat’ crisis in the Channel, the UK government is threatening to take the UK out of the Council of Europe.

Tom Blackmore, Fyfe’s grandson, said: “We are returning to Edinburgh as the birthplace and childhood home of my grandfather. It was here that he discerned the Reason of the Scottish Enlightenment that is the foundation of modern human rights.

“Without a universal understanding and respect for all humans, the world becomes disrupted and unreasonable. It was in Edinburgh that he nurtured the romantic vigour that carried him to Nuremberg where he prosecuted leading Nazis and to Strasbourg to champion the European Convention on Human Rights.”

Singer Lily Casson said: “For us, my great grandfather David’s mythical stream of natural law flows down from Dornoch through Edinburgh. This stream describes his journey towards the creation of modern human rights. He was born and grew up in the city and educated on a scholarship at George Watson’s College.”

Robert Blackmore, who speaks Fyfe’s words, added: “My great grandfather fondly remembers his childhood in Edinburgh in his autobiography which features in our show. For him, the romance of Walter Scott and the reason in the natural law of the Scottish Enlightenment, fired his imagination and shaped his thinking throughout his life.” 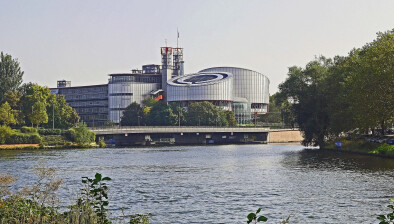