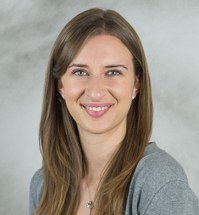 A new database showing miscarriages of justice that have occurred over the past 50 years in all of the UK’s legal jurisdictions has been launched at the University of Exeter.

The Laboratory for Evidence-Based Justice, based at Exeter Law School, is a new research group working at the intersection of cognitive psychology, data science, and law.

The new database, created by the lab, includes the most comprehensive set of information to date about convictions overturned as a result of factual error in the UK, and covers cases in England and Wales, Northern Ireland, and Scotland, from 1970 to the present.

It currently contains details of 346 cases, classified according to the cause of the miscarriage of justice, the offence involved and the relevant jurisdiction.

The database gives a range of information about each case and includes links to relevant press and legal documentation. It also provides information about key identified causes of miscarriages of justice more generally through “wikis” that can be added to by researchers, practitioners, and members of the public.

The creators hope that the publicly available database will assist in research to improve evidence evaluation and help those who may have been wrongfully convicted themselves.

“Using data from existing miscarriages of justice is important in identifying problems with evidence evaluation, and in protecting those interacting with the criminal justice system in the future.” 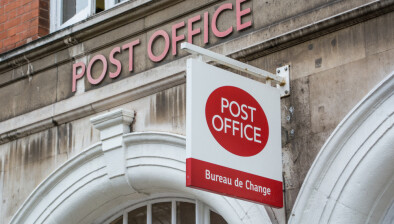 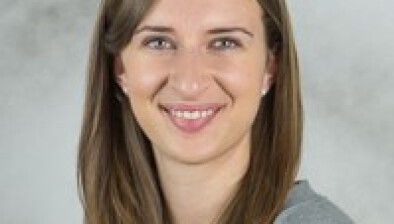 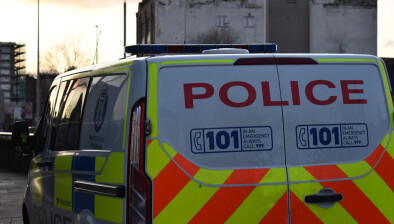 England: Unreliable witness testimony biggest cause of miscarriages of justice over past 50 years