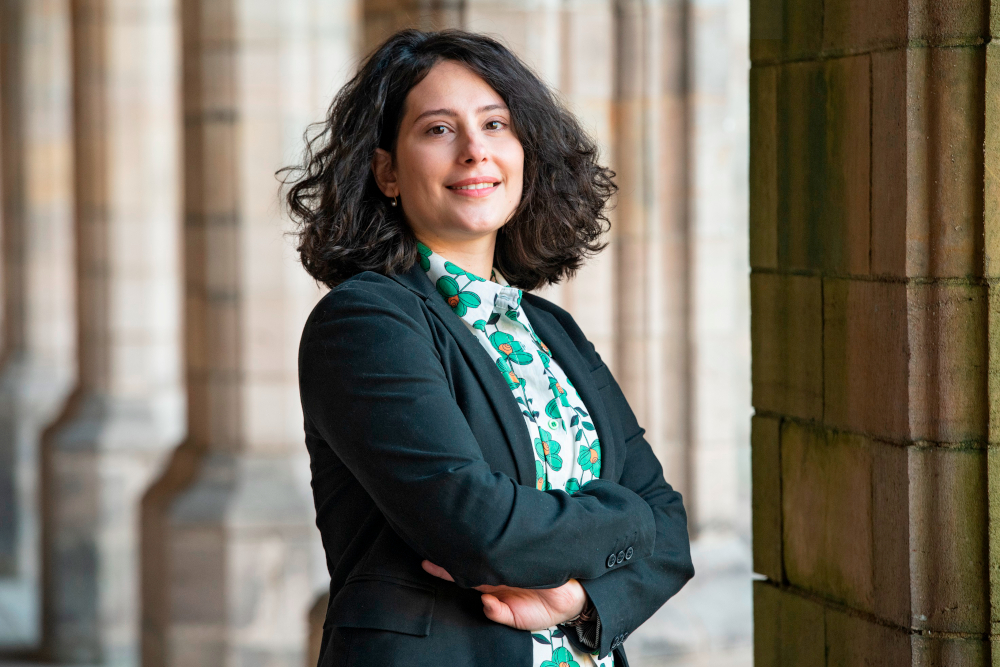 The University of Aberdeen Law School has strengthened its long-standing reputation as a centre for space law with a new academic appointment.

Dr Maria Manoli, who received her PhD from the Institute of Air and Space Law in the Faculty of Law at McGill University, Montreal, Canada, where she was also former executive director, has joined the University as a lecturer in space law.

An experienced academic and researcher in her field, Dr Manoli’s work has included projects such as the development of international law for the exploration of space natural resources and for the peaceful uses of outer space. In addition to her time in Canada, she has also worked in the legal and policy sector in the United States and Greece and has conducted research in international law in many research institutions worldwide.

In her new role she will focus on developing space law in the curriculum and advancing the school’s research activities.

Dr Manoli said: “The University of Aberdeen has traditionally occupied an important place in the milieu of law schools that offer space law.”

“Coming from the Institute of Air and Space Law, I was looking for a place with a history in space law that would allow me to focus on my area of expertise and take it a step further, while creating synergies with colleagues in areas such as in the arc of environmental and energy law for which the school is also known worldwide.

“I am looking forward to continuing the school’s tradition of excellence and advancing the university’s standing in this dynamic field.”

Head of school, Greg Gordon, added: “The space industry is moving forward at a very fast pace. Historically the law has focused on the role of states in the use and exploration of space but with an increasing number of private enterprises engaging in space activities it brings a raft of new actors and new needs.

“It is an exciting time for research in space law and the geopolitics that revolve around it. We are delighted to have someone of Dr Manoli’s experience join us and look forward to providing more opportunities for students to study this vibrant area of the law.” 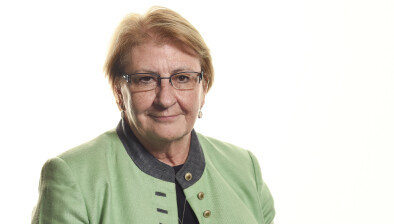 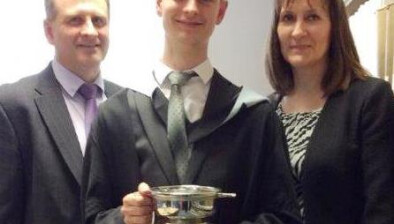 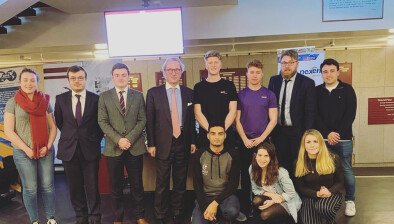 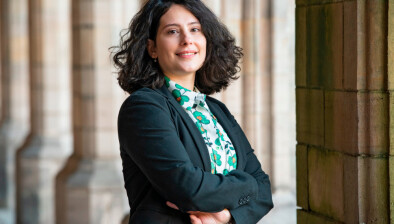