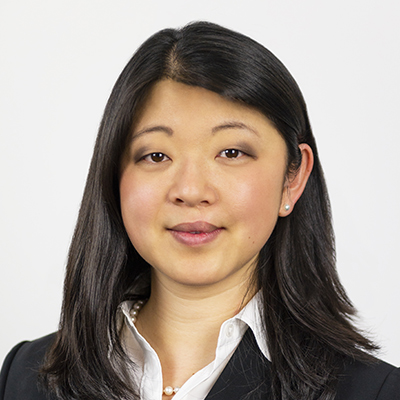 The European Court of Human Rights has ruled in favour of a religious community which was prohibited from importing religious literature by the Azerbaijani authorities.

The community of Jehovah’s Witnesses sought official approval to import religious materials but select texts were rejected as they were deemed detrimental to fostering respect between religious communities.

The community complained that these restrictions constituted unlawful interference with its members’ freedom of religion and freedom of expression, and violated the prohibition of discrimination.

ADF International intervened in the case to underscore the importance of religious freedom and freedom of expression as well as the dangerous precedent it sets when the government is allowed to blacklist certain religious texts.

This case was not the first time that Azerbaijani authorities have hindered the importation of religious literature. While this case involved Jehovah’s Witnesses, according to the United States Department of State Report on Religious Freedom (2015), other religious groups including Muslims and Christians have also been affected by governmental interference.

Minority groups have been subjected not only to religious literature bans, but also to a wide range of other restrictive measures: gatherings have been raided by police, religious materials confiscated, and members fined for participation in gatherings and discussing their faith in public.

Jennifer Lea, legal counsel for ADF International, said: “Freedom of religion is a fundamental right with which the state authorities should not interfere. It is not the proper role of government agencies to determine whether religious beliefs or the means used to express them are legitimate. It is encouraging to see that the court has upheld the right to access religious literature and highlighted the effect of this kind of violation on religious minorities.”

Robert Clarke, deputy director of ADF International, added: The European Court of Human Rights held that preventing religious minorities from importing their literature is a violation of their rights under the European Convention on Human Rights.

“The court reached the conclusion that the reasons for Azerbaijan’s ban were not relevant nor sufficient – the ban therefore violated the Convention. The judgment is a sign of hope for religious minorities who are treated unjustly and have to overcome great challenges simply when trying to live out their faith.”