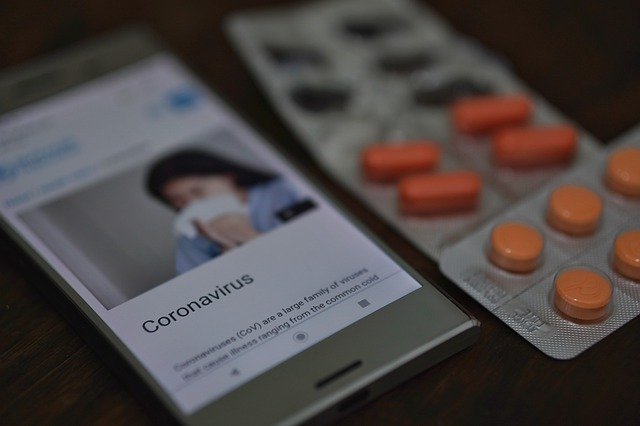 A solicitor who refused the Covid vaccine has died after becoming infected with the virus.

Leslie Lawrenson, 58, said on Facebook people ought to “trust your immune system” and that he would rather develop “antibodies in my blood” than have the vaccine.

In his final post, from June 24, the Cambridge University graduate said Covid was “like the flu”. He was found dead in his home in Bournemouth on July 2.

His partner, Amanda Mitchell, 56, told the BBC: “Les made a terrible mistake and he’s paid the ultimate price.”

He had made his decision after reading content on social media. “It was a daily thing that he said to us: ‘You don’t need to have it, you’ll be fine, just be careful’,” she added.

“He said to me, ‘It’s a gene thing, an experimental thing. You’re putting something in your body that hasn’t been thoroughly tested.’

“Les was highly educated, so if he told me something, I tended to believe it. I feel incredibly foolish. Les died unnecessarily.”

His daughter Carla Hodges, 35, said: “He was so brainwashed by the stuff that he was seeing on YouTube and social media. He said: ‘A lot of people will die more from having the vaccine than getting Covid.’”