Tartan is back in 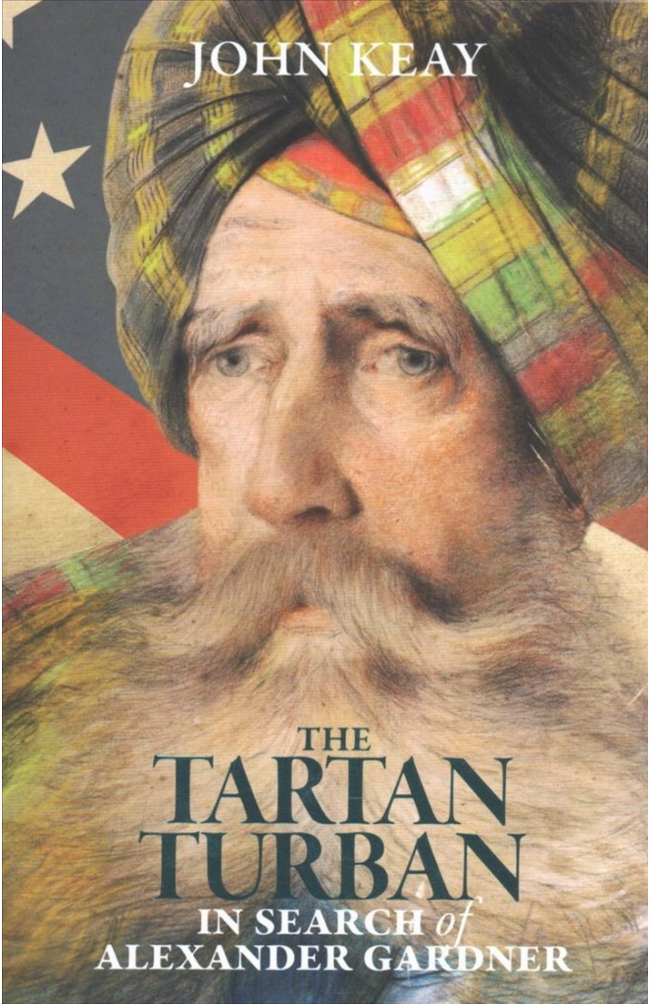 The Tartan Turban: In Search of Alexander Gardner by John Keay

In The Tartan Turban John Keay seeks to rehabilitate the reputation of 19th century adventurer Alexander Gardner, a Scots-American who committed feats of travel far ahead of his time, traversing as he did “remotest Kafiristan” and Bam-i-Dunya, the Roof of the World – to the disbelief of his detractors. From a childhood spent by the shores of Lake Superior in Wisconsin, he would end his days a local novelty in princely Jammu and Kashmir, having borne witness to the fall of India’s “last great native empire”.

Much of the book is a forensic and convincing attempt to give Gardner’s story a fair hearing after his stock plummeted in the 1920s when researchers Charles Grey and Herbert Garrett decided he was a “prize liar” before decimating his character for all posterity. Or so they thought. Almost a century on, John Keay has marshalled the available sources and surveyed the evidence, resulting in what is the fairest, if not most authoritative, account of Gardner’s life.

A “man from travel’s other side” and “an interloper even among interlopers”, Gardner’s tale is as wild as it is unlikely. After a homicidal traipse through Central Asia, he arrives in the Punjab, at the court of Maharaja Ranjit Singh, leader of the Sikh Empire. The Maharaja cut an unimpressive figure: short and blind in one eye, the British thought of him as a “little grey mouse”. History, however, remembers him as Sher-e-Punjab – Lion of the Punjab – who held an empire together for nearly forty years, commanded the fearsome Khalsa army and remained independent of the British. In 1809, at the age of 28, he signed the Amritsar Treaty, a non-aggression pact between the Sikhs and the East India Company that would last at least the remainder of his life. 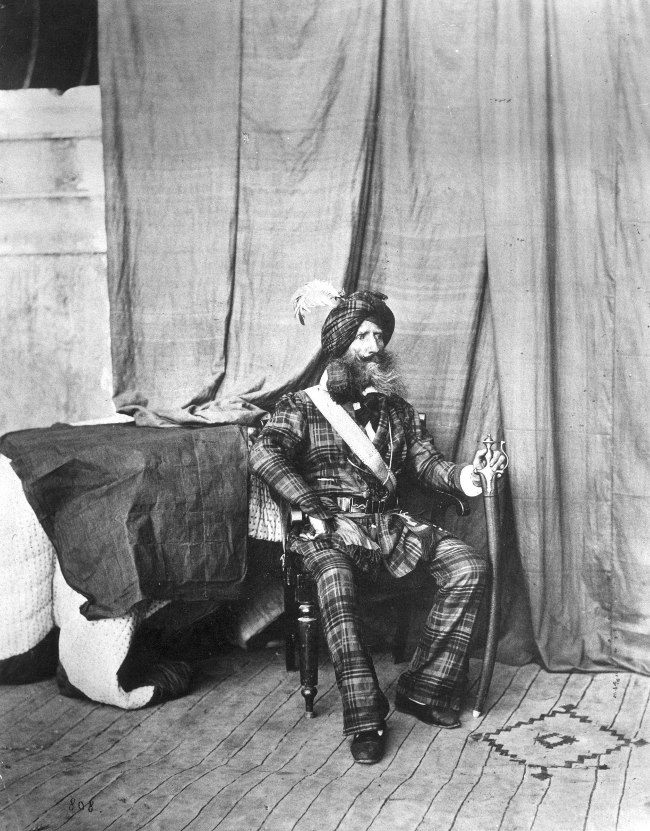 Arriving at the zenith of the empire, ‘Gordana Sahib’ stayed to take an active part in its downfall. Using Gardner’s notes, Keay paints a fascinating portrait of a man whose lack of scruples and surfeit of ambition saw him join the bloodletting that ensued Ranjit Singh’s death. The demise of its founder ultimately spelled the end of the empire: it was annexed by the East India Company in 1849 following the latter’s victory over the Khalsa in the Second Anglo-Sikh War.

Gardner’s story also gives us an insight into a time when ideas of racial superiority were yet to gain currency, as they did under Crown rule. He had no qualms about being (nominally at least) Muslim for much of his life or paying fealty to foreign rulers, even performing torture at their behest. In one bizarre episode, he finds himself inducted into an irregular force of Sikh fanatical warriors, the Akalis (‘immortals’), who wore tower-like turbans adorned with weapons and carried the severed heads of their enemies.

Gardner should have died several times himself – and that was before he crossed the Khyber Pass. Married, widowed, married and widowed again, this outlier-gun-for-hire saw it all, as Keay says, “from the Caspian Sea to Tibet and from Kandahar to Kashgar,” the end of Sikh rule and dawn of the Raj. He led an extraordinary life – one on which the record has now been set straight.