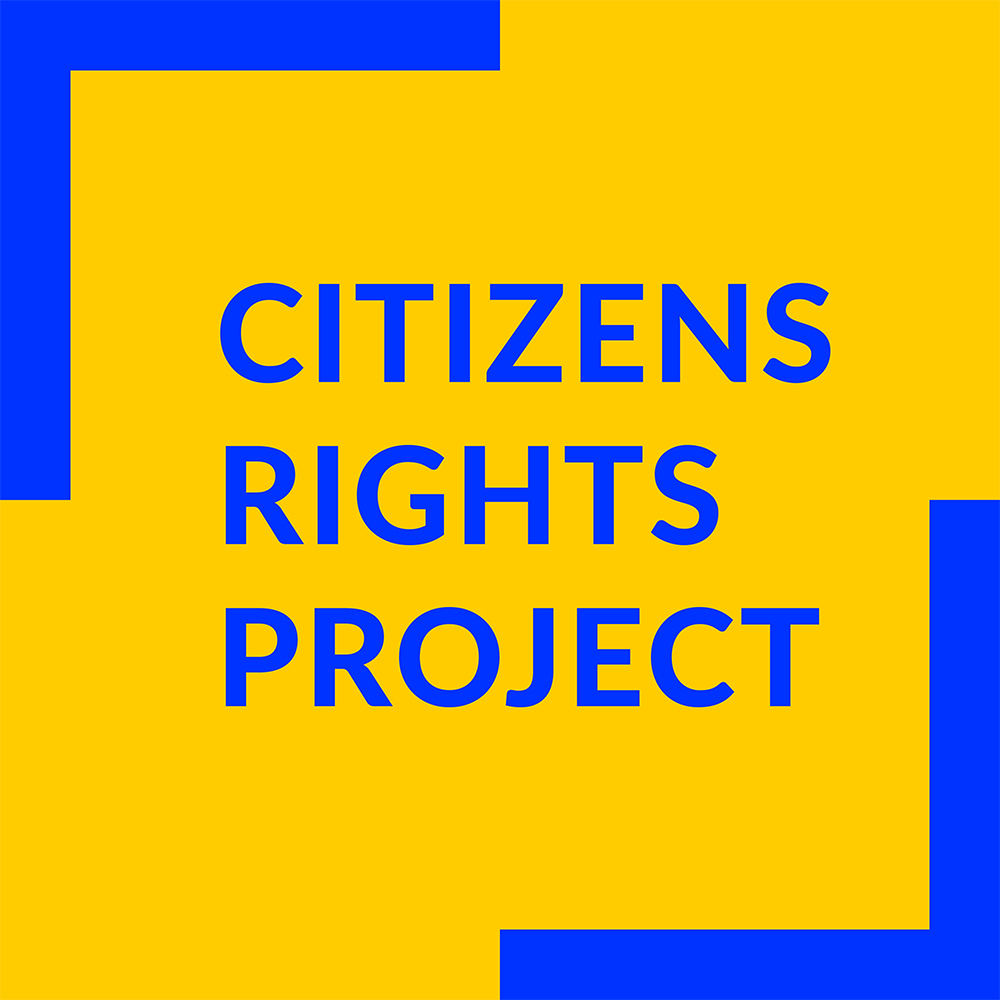 Rights groups in Northern Ireland and Scotland are joining together to organise a free webinar on changes to the UK’s rules on settled status for EU citizens.

The changes will benefit certain family members of British, Irish, and dual British-Irish citizens, if those citizens were born in Northern Ireland (even if they no longer live there).

The event, on 25 June 2020, is being organised by the Citizens Rights Project (from Scotland), together with the Committee on the Administration of Justice (from Northern Ireland).

The webinar will focus on the recent UK government concession in the recent De Souza case. The effect of the change is that the family members of British, Irish, and dual British-Irish, citizens who were born in Northern Ireland will, in almost all cases, have wider rights to join them in the UK than they would have under the UK’s own immigration rules.

This concession will only apply for a limited period (until 30 June 2021). It has potential implications across the UK as it applies even if such a person no longer lives in Northern Ireland; nor does the family member have to live in Northern Ireland, as long as they qualify under the ‘Appendix EU’ immigration rules.

This webinar will explain this concession and its implications in more detail. There will also be an explanation of the rights of Irish citizens and their family members to acquire settled or pre-settled status who reside in the UK, but who do not qualify under the new concession applying to those born in Northern Ireland.

The principal speaker will be Una Boyd, immigration project co-ordinator for the CAJ.

There will also be a short contribution from Mark Lazarowicz, for the Citizens Rights Project.

To book free places for this event, click here.