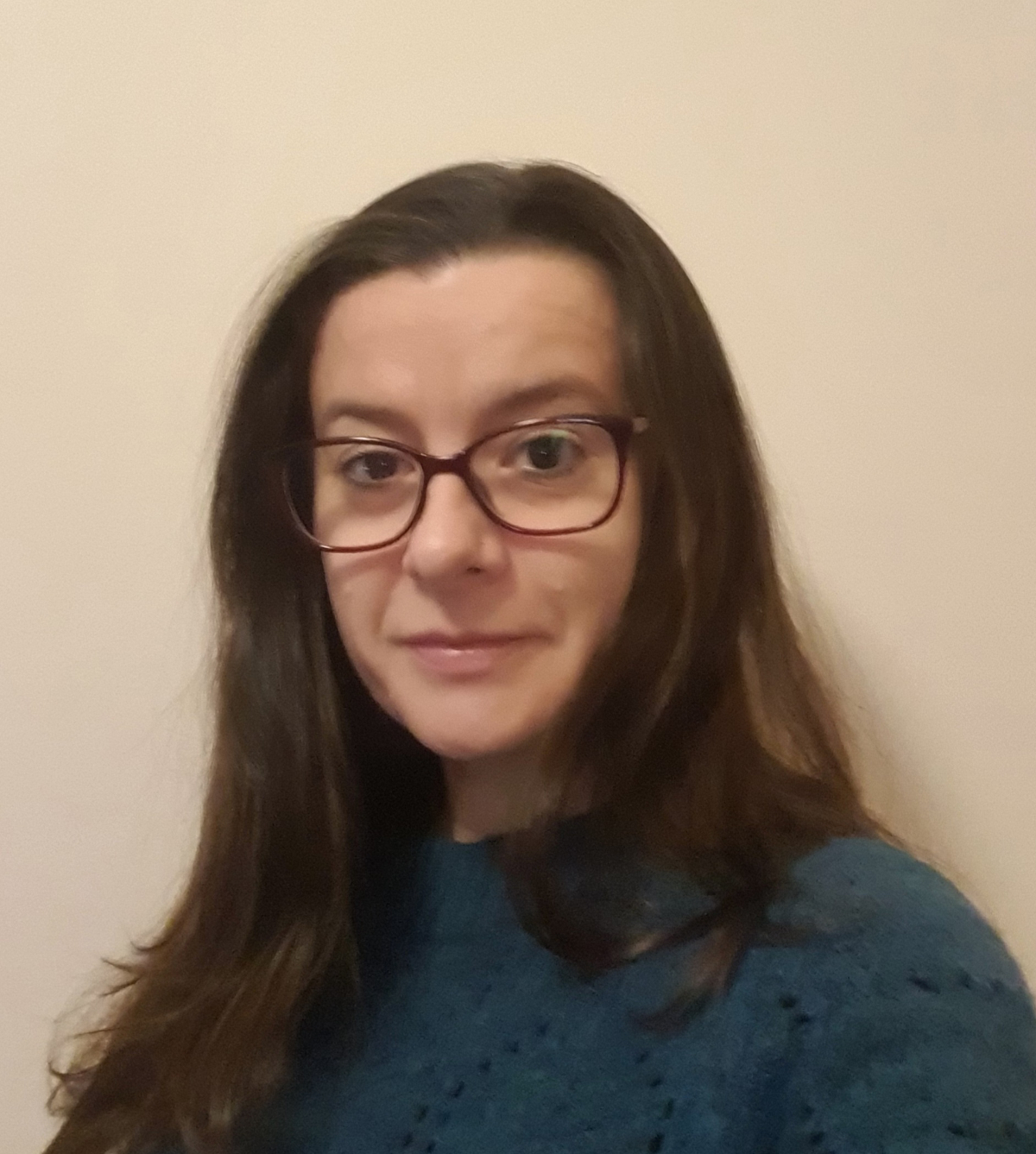 On 22 December the Scottish government ushered in a reform of the legal services market that has been sitting on the statute books for more than a decade, when it authorised the Law Society of Scotland to begin acting as an approved regulator under the Legal Services (Scotland) Act 2010. This change allows different types of legal business structures that haven’t previously been possible in Scotland, potentially leading to a significant change in the legal services market.

‘Alternative business structures’ were first discussed following a report by the then Office of Fair Trading in 2007, in response to a ‘supercomplaint’ raised by the consumer association, Which?. The report found that the restrictions on legal business models “unnecessarily inhibited legal services providers from adapting their business in a manner that best suited their clients’ needs, and that they prevented legal services providers from operating more efficiently, which might result in higher legal fees for clients”.

Allowing law firms to be a different type of business or to have different types of owners was seen to be a way to increase consumer choice and competition, but also to allow firms to have more flexibility in structuring their business or in accessing capital. A win-win for both law firms and consumers.

And this approach is not particular to Scotland – many of these types of legal businesses have been operating in England and Wales for well over a decade, and internationally many countries allow some type of multidisciplinary partnership model.

As such, it’s a potential change in the market that could see a real shift in the way legal services are delivered in Scotland. So, it’s a welcome step, but as wider discussions on the need for change have continued in the intervening years, it’s clear it’s not the only reform needed to ensure a regulatory system that works for today’s (and tomorrow’s) legal service users and providers, and meets society’s need for a well-functioning legal services market.

In any case, it may well be some time until we see what the impact of this reform is in Scotland, as new businesses form and apply for registration. We may also see new regulators coming forward to apply to regulate these new businesses.

What we do know is that the Scottish Legal Complaints Commission has been entrusted with dealing with any complaints made about these new types of legal business, as we do for existing law firms. Ministers have also delegated to the SLCC the function of investigating and determining an entirely new type of complaint – complaints about Approved Regulators, like the Law Society of Scotland. These are likely to relate to an action in breach of the regulatory requirements set out in the legislation.

We are very proud that we’ve been asked to take on new duties to oversee the work of legal services regulators, and grateful for Parliament’s ongoing confidence in the SLCC and the regulatory role we perform. We’ll be working hard to implement our new extended remit in a proportionate and effective manner. And we’re looking forward to seeing how the legal services market responds to this new opportunity.

Vicky Crichton is director of public policy at the Scottish Legal Complaints Commission. This article first appeared in The Scotsman.