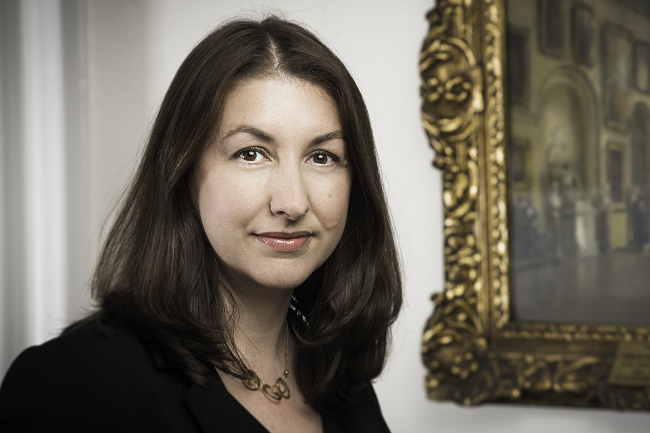 The Vice-Dean of the Faculty of Advocates, Angela Grahame QC, has stepped down after three-and-a-half years in office.

Ms Grahame offered her resignation at the Faculty’s Anniversary Meeting, and arrangements for an election to choose her successor will be announced in due course.

She said: “It has been an immense privilege and honour to have been Vice-Dean of the Faculty of Advocates since July 2016. I have really enjoyed the work, both inside Faculty with members, and with external bodies like the Scottish government, the Law Society of Scotland, the Association of Commercial Attorneys, the Scottish Legal Complaints Commission and the many other organisations I have had the pleasure of getting to know.

“I was keen to promote equality and diversity in my time as Vice-Dean and I am hopeful that the Faculty will continue to make progress in this respect in the coming years. Having said that, it’s now the right time for me to return to my practice full-time.”