Turnover up, profits slip as Burness Paull invests in the future 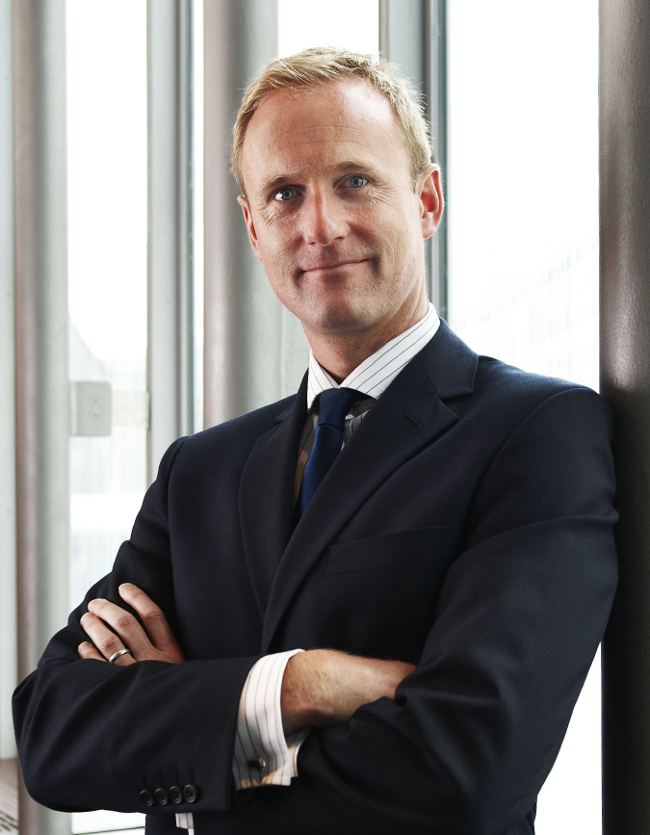 “As a result the first six months of our financial year were relatively flat, with Brexit and oil price recovery delaying some investment decisions and taking a while to convert into activity.

“However, the second six month period was materially better as clients adjusted to uncertainty being the new norm and the gradual uptick in activity in the North Sea flowed into investment and transactional work.”

He added: “The fact that our corporate team had a record year, particularly in tech and international markets, and topped the Scottish legal deals table for the fourth consecutive year, is evidence that clients were bullishly responding to changes in their markets by investing.”

The firm scored a series of high-profile new client wins and instructions including: winning work for blue-chip technology sector names such as C-Trip / Skyscanner and Zoopla / USwitch (ZPG Group); acting as lead external lawyers to Dubai-based Dragon Oil (a wholly-owned subsidiary of the Emirates National Oil Company) in connection with the acquisition of BP’s interest in 12 Egyptian concessions; successfully representing J K Rowling in civil litigation following the dismissal of her former PA; advising Bluegem on the £300m sale of its stake in the iconic Liberty London fashion store; and advising on the House of Fraser administration.