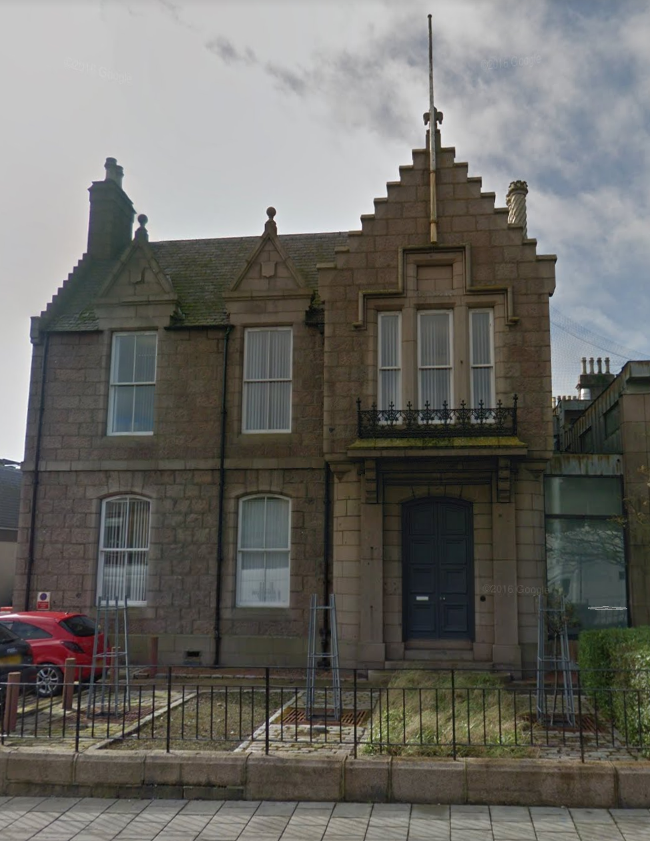 Courts in the north and north-east face “significant” delays and increased costs as thousands of people fail to appear for court cases every year, The Press and Journal reports.

Since 2015, officials have granted more than 10,000 arrest warrants to track people who have failed to appear in the dock, at a rate of more than 10 per day.

Figures show that almost half of these came from Aberdeen Sheriff Court, and around a quarter from Inverness.

Elgin and Peterhead also reported high numbers, at about one per working day in 2018.

He said: “This is an incredible waste of time and resources when our justice system can ill-afford it.

“Every time someone fails to turn up, there is a whole process to be gone through that eats up hours and costs money.

“I am certain that our hard-pressed police officers have better things to do than follow up 10 arrest warrants a day.

“We need to examine the reasons why people are failing to appear and offer solutions where appropriate.”

Debbie Wilson, convener of the Law Society of Scotland’s criminal law committee, said: “There are various reasons why people do not appear when they are due in court and this is an issue which could potentially be addressed with improved and greater use of technology.

“This might include a modern case management process allowing people to keep a closer track of the cases they are involved in and when they are due to appear in court, with the use of smartphones.”