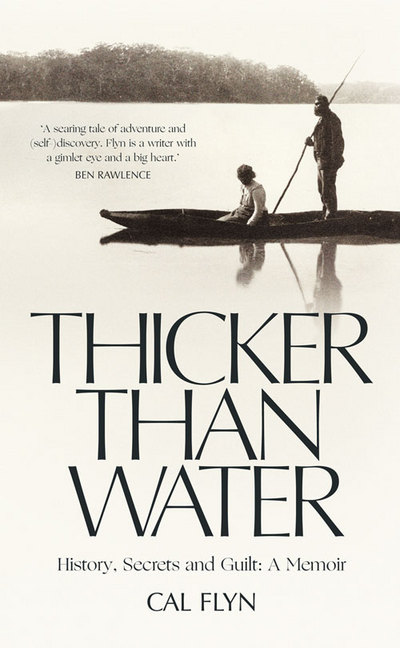 Gillian Mawdsley is impressed by Cal Flynn’s first novel – inspired by the discovery that one her ancestors was Angus MacMilan, the leader of the notorious Highland Brigade that massacred aborigines in 19th century Australia while Connor Beaton delves into the darker side of the Internet to explore hate crime in cyberspace.

This is a first novel by Cal Flyn described perfectly by her sub-text ‘History, Secrets and Guilt: A Memoir’. Since 1945, genocide has been recognised as a crime. But not one where our Scottish ancestors are the perpetrators. Ms Flyn’s book dispels that myth. She writes about her great-uncle whose background, by chance, she discovered.

In 1837, Angus McMillan left Scotland at the time of the Highland Clearances to go to Australia. He was commemorated there for discovering Gippsland, a fertile area in the southeast. But memorials celebrating his achievement hid a darker past.

He led a Brigade which, in July 1843, slaughtered a Gunai encampment at Warrigal Creek killing up to 200. He justified the attack as a reprisal for the brutal murder of the local landowner’s nephew. Other massacres occurred at places with evocative names such as Butchers Creek and Slaugterhouse Gully meaning that by 1854 only 126 of the local Aborigines remained. Before the European settlers arrived, there were 1800.

Vivid as her fictional account of the massacre is, it carries an all too familiar air of authenticity from reading accounts of hate crimes perpetrated on minorities. This is a well developed theme of her cleverly constructed novel.

She reflects on her ‘intergenerational guilt’; what responsibility do we hold for our ancestors’ actions? That motivated her to travel to Australia following in his footsteps. The result provides a chilling account as she considered the true character of Angus McMillan as hardworking Scottish hero or the ‘butcher of Gippsland’. She ends her account with his death. The reader however is left to judge Angus McMillan.

This is an original, challenging and thought-provoking book against a backdrop of little known Australian history (for Scots). We can ponder about our own ancestors’ actions referred as Ms Flyn does in the words of the Proclaimers’ song: ‘I spent the evening thinking about all the blood that flowed away across the ocean to the second chance. I wonder how it got on when it reached the promised land?’