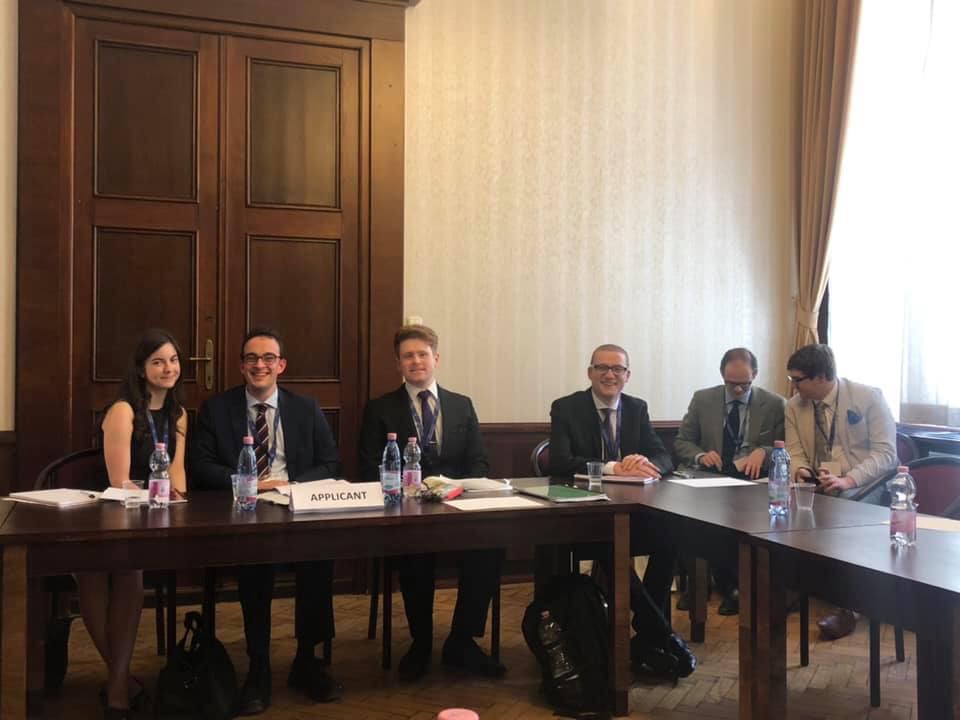 A team of law students moot travelled to Eötvös Loránd University in Hungary last month to participate in a warm up for an international moot competition.

The mooting teams are presented with a case involving a dispute between two states. Each team has to represent both the applicant and respondent state in proceedings that simulate proceedings before the ICJ.

This entails writing memorials and presenting oral arguments before a panel of judges.

The dispute concerns state responsibility, obligations under the CERD Convention, and legal immunity.

Help the team raise funds by donating on their GoFundMe page 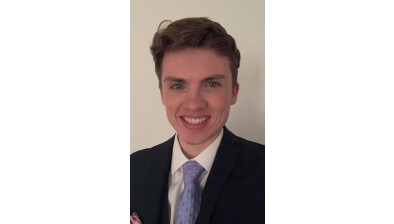 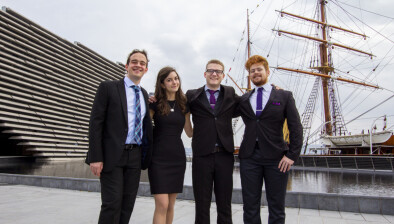 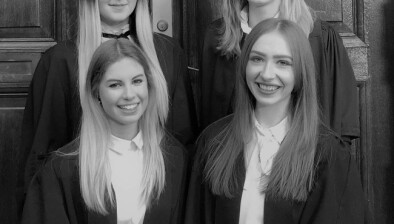 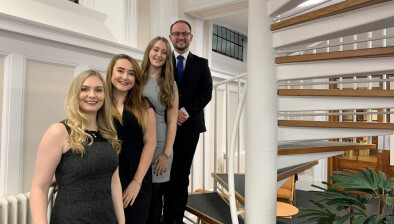