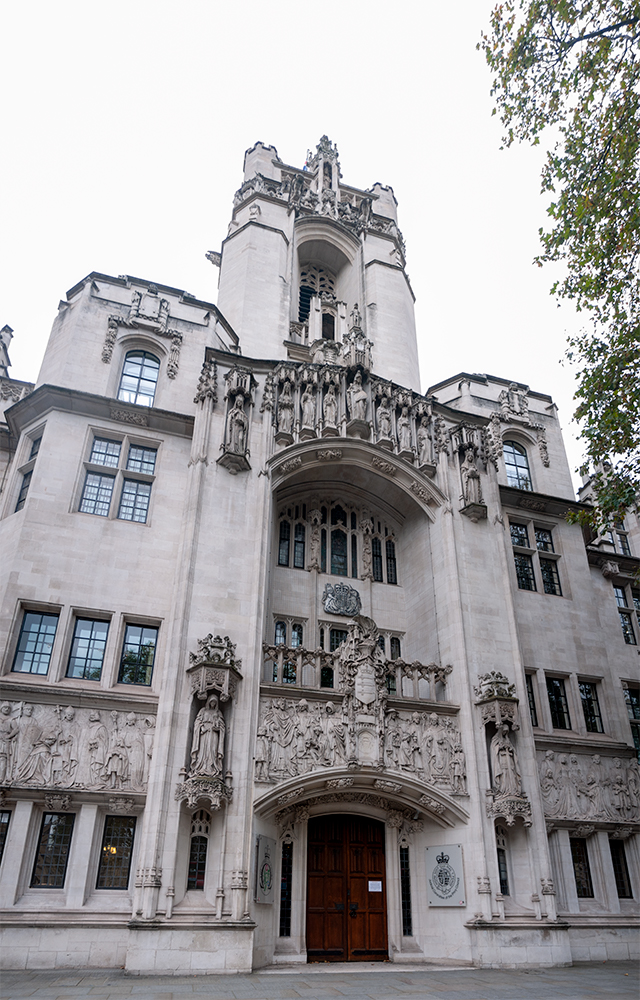 Justices in the Supreme Court has been urged to throw out the case on whether Scotland can hold an independence referendum without Westminster’s consent.

Lawyers for the UK government said that Lord Advocate Dorothy Bain KC had given an answer on the competency of the bill, but that the Scottish government disliked it.

She referred the case to the court after expressing uncertainty over whether it was within Holyrood’s power to legislate for a referendum.

Sir James Eadie KC, for the UK government, said her logic was “uncontrolled and surprising”. He said the court cannot rule on a bill which has not been passed.

He said that if the law officer lacks confidence in the bill then it cannot be introduced.

“The difficulty is that she can answer it and has done so,” he said.

“And the problem for her is that the Scottish government do not like the answer that she has given on competence.

“[Ms Bain] is not able to form a view with a sufficient degree of confidence that the bill that is proposed would be within competence.

“There is not difficulty with answering the question, the difficulty is with the answer.”

Ms Bain said yesterday that any referendum would be “advisory” and would have no legal effect on the Union.

President of the Supreme Court, Lord Reed, said it would be months before a ruling and that the two-day hearing is the “tip of the iceberg”, as there are more than 8,000 pages of written material for the judges to consider.