Supreme Court to hand down judgment in GCHQ hacking case 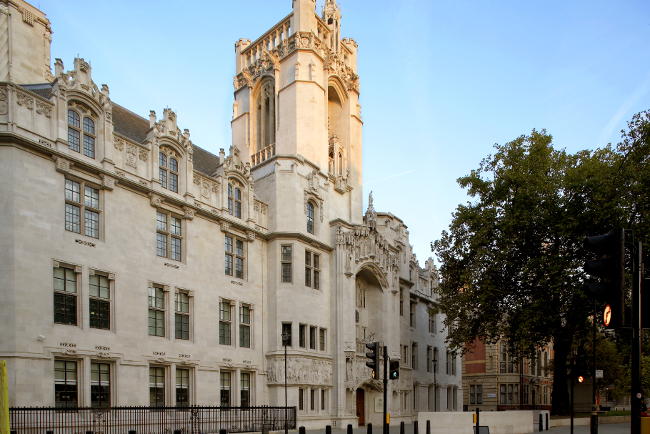 Judgment will be handed down next Wednesday by the Supreme Court in a case in which the appellant made a complaint to the Investigatory Powers Tribunal (IPT) that GCHQ had been conducting unlawful computer network exploitation activity, or hacking.

One issue of the complaint was whether, if and to the extent that GCHQ had been carrying on computer hacking of the appellant, it had done so pursuant to a lawful warrant issued by the Secretary of State.

On 9 May 2016, the appellant commenced judicial review proceedings seeking to challenge the IPT’s decision. On 2 February 2017, the Divisional Court decided that the judicial review claim was precluded by s67(8) of RIPA. The appellant’s appeal to the Court of Appeal was dismissed.

The issue is: Whether s.67(8) of the Regulation of Investigatory Powers Act 2000 precludes judicial review of a decision of the IPT. 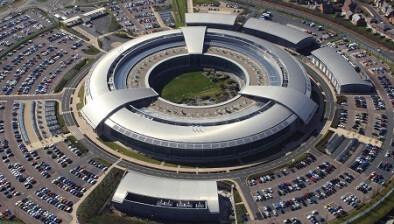 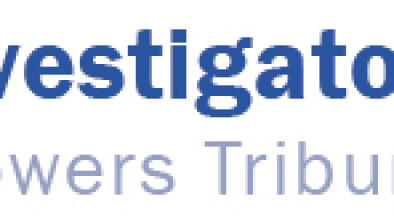 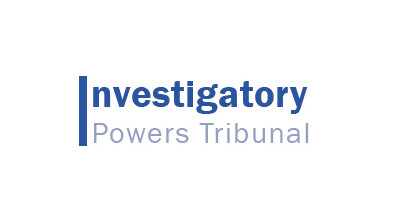