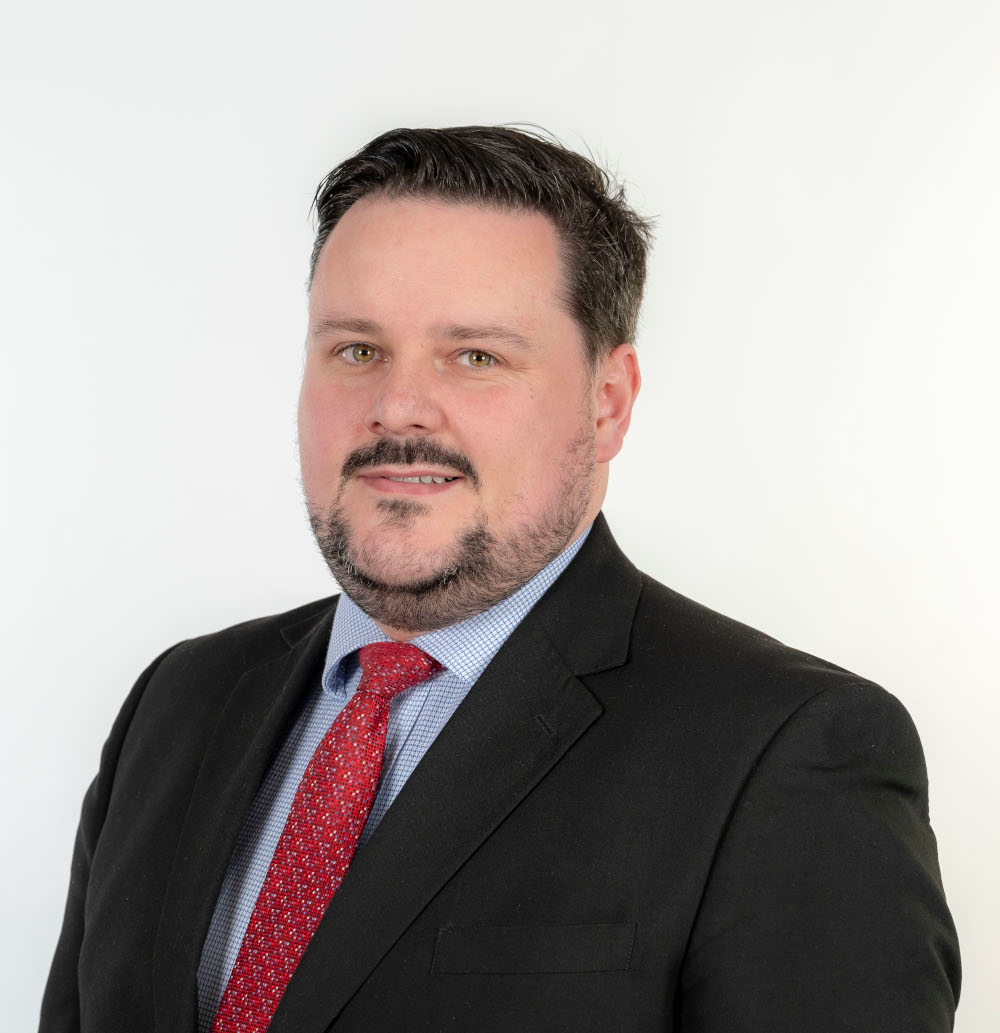 The Scottish Law Commission (SLC) has proposed a major change to the rules that govern the termination of leases of commercial property in Scotland, giving landlords and tenants greater flexibility.

In a new report the SLC concluded that the Scots law doctrine of “tacit relocation” requires modernisation and ought to be restated in the form of new legislation. The development follows an extensive review period, including a discussion paper issued in May 2018 and an industry consultation held in December 2021.

The common law doctrine of tacit relocation means that when a Scottish lease of a year or more reaches the end of its term, it automatically renews for another one-year period. When shorter leases reach the end of their term, they automatically renew for a period equal to the length of the lease. Due to other legislative developments, the scope of tacit relocation is limited almost exclusively to commercial property leases.

In the event that no valid notice to quit is served by either party, and the parties have not otherwise made their intention to end the lease clear, the lease continues. Unlike in England, where the lease terminates at the end of its term without any requirement for notice, in Scotland the automatic renewal of leases can often come as a surprise to landlords and tenants who do not realise that action is required.

To that end, the SLC has published its draft Leases (Automatic Continuation etc.) (Scotland) Bill which proposes legislation to govern related matters, including the form and service of notices to terminate the lease.

The Bill would codify the law of tacit relocation as “automatic renewal” and make clear that commercial leases will automatically renew for a period of one year after their termination date – or for the same period as the lease for leases of under one year. Parties will be able to contract out of the automatic renewal of the commercial lease or vary the period of renewal.

The Bill would also create a statutory default position for how landlords serve notices to quit, and how tenants serve notices of intention to quit – including whether service of notices is required, and the period of notice to be given.

In the event that a period of rent is due which extends past the end of the lease, leases will have to make clear that the landlord will refund the tenant the proportion of the rent which relates to the post-termination period.