Standards to reduce drug deaths not being implemented effectively 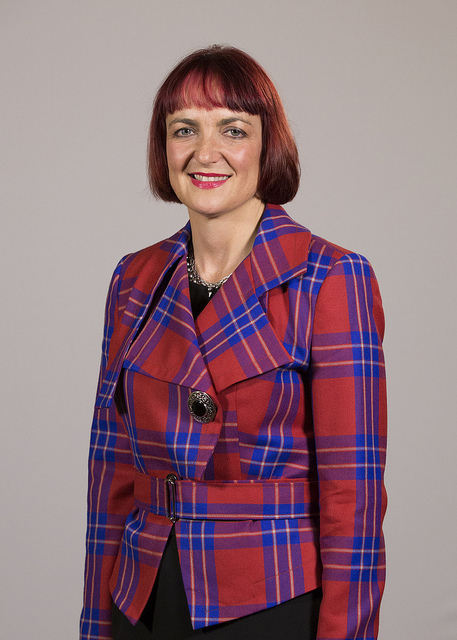 Drugs policy minister Angela Constance has said progress being made on the implementation of Medication Assisted Treatment (MAT) standards is “neither good enough nor quick enough”.

A report by Public Health Scotland shows while the standards, introduced in May 2021, are partially implemented in most areas, there is more work to be done.

Ministers will use powers of direction under the Public Bodies (Joint Working) Act 2014 to compel local partners to implement the standards. Ms Constance has written to all health boards, integration authorities and local authorities detailing oversight arrangements to hold local leaders to account for implementing the MAT standards in full.

Improvement plans, signed by all chief executives and chief officers, will be required in all areas. One senior leader will be nominated locally to take responsibility for driving the necessary changes and reporting on progress every three months. In areas of particular concern - where drug death rates are particularly high and the MAT standard on same day treatment has not been delivered – progress reports will be monthly.

The Scottish government will provide more than £10 million per year to implement the standards, the majority of which is targeted on recruiting more than 100 extra staff.

Ms Constance also gave an update on Safer Drugs Consumption facilities. Following detailed partnership working between the Scottish government, Glasgow Health and Social Care Partnership, Police Scotland and the Crown Office (COPFS), details of a new service specification have been developed and shared with COPFS. The specification, which seeks to meet the parameters set out in the Lord Advocate’s statement on 3 November, will now be considered by COPFS. If appropriate, it will then be referred to the Lord Advocate for consideration of any related statement of prosecution policy.

Ms Constance said: “This report pulls no punches. It provides a level of detail which makes clear the progress being made is neither good enough nor quick enough. There is much room for improvement if we are to provide people with drugs problems the services and support they need regardless of their circumstances.

“We cannot improve without transparent data and reporting – we need scrutiny to drive change and I am under no illusions that the report presents a picture which is simply not good enough.

“The new oversight arrangements I’m putting in place will also strengthen accountability to communities, through the involvement of lived and living experience in the quarterly or monthly reporting now required.

“If necessary, we will consider further powers to intervene through the implementation of the National Care Service, which will introduce a more formal, single framework of accountability.”