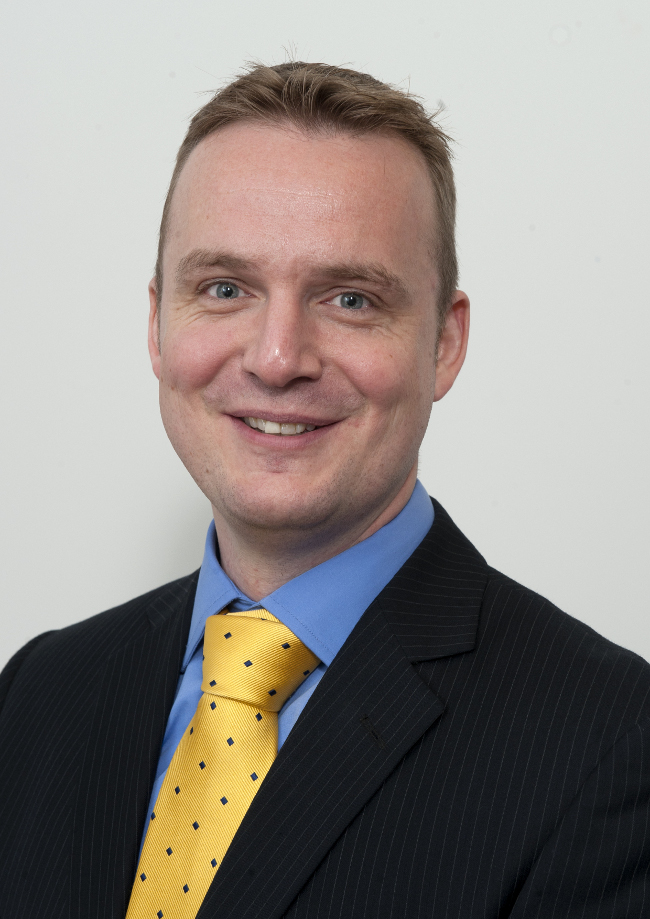 The majority of the public do not think an organisation should both regulate lawyers and represent them, according to a poll commissioned by the Scottish Legal Complaints Commission (SLCC).

The YouGov poll of the public on various issues around legal regulation found that 19 per cent of the public felt that it was acceptable for an organisation to both represent lawyers and regulate them.

It also found that only 21 per cent were confident a body with both functions could deal with complaints about lawyers fairly.

Eighty-three per cent felt the regulator should be subject to freedom of information legislation, used as a proxy to start assessing the public’s view of accountability and transparency.

The work was commissioned following the publication of an independent review of legal regulation, which noted the lack of consumer input and evidence within the current regulatory model, and proposed a move to independent regulation.

Neil Stevenson, chief executive of the SLCC, said: “The fact research like this has not been done before perhaps emphasises the need for a move from the self-regulatory model where lawyers are regularly consulted and allowed to vote on many issues, but the public’s interest is often forgotten, with no major research in the last couple of decades.”

He added: “What we found was perhaps not surprising, public views preferred the types of model most other regulated sectors have moved to over the last quarter of century. This is consistent with the recommendations of the independent review.

“We understand further consultation on the review outcomes is now being scheduled for next year. This poll is just a snapshot. The consultation must ensure meaningful, substantive and properly resourced engagement with the public as part of the process. This would be consistent with the Scottish commitment to using ‘service design’ approaches, in which users of services are actively engaged from the start in deciding how that service should work.” 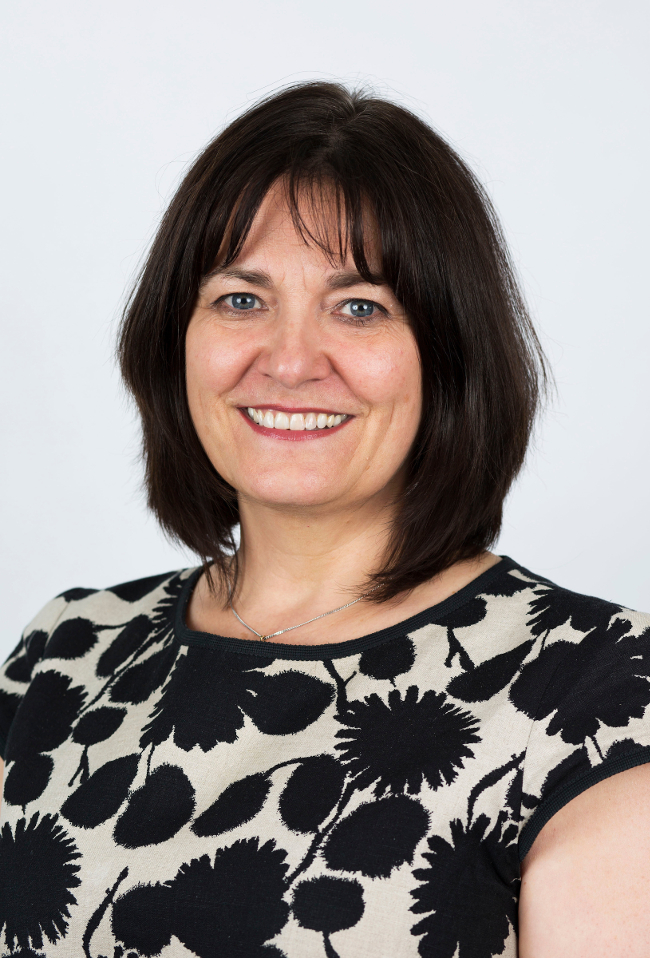 Lorna Jack, chief executive of the Law Society of Scotland, said: “Using professional bodies like the Law Society to regulate certain sectors has been shown to be extremely effective and highly efficient.

“It is why the current system used here in Scotland is also replicated in places like Ireland, Canada, Australia and a number of states in America. It is also used in other professions such as accountancy, surveying and teaching.

“We also benefit from more than a hundred non-solicitors who sit on our regulatory committees. They play a major part in all of our regulatory work and decision-making, and ensure the public interest sits at the very heart of our work.”