Sequestration limit change could lead to flurry of bankruptcies in Scotland

The reduction of the limit for sequestration proceedings at the end of this week could lead to a wave of smaller businesses in Scotland being made bankrupt, according to Gilson Gray.

On September 30, the limit for pursuing sequestration will be lowered from £10,000 to £5,000. It was originally increased from £3,000 to £10,000 following the initial onset of the Covid-19 pandemic during March 2020 to provide support for smaller businesses and sole traders, in particular.

Unlike under English law, in Scotland a creditor cannot force an individual to sell their property to repay a debt. Instead, they have to pursue sequestration – also known as bankruptcy – to recover the money they are due.

Any creditor – whether a business, a lender, or in certain cases landlords – owed debts of between £5,000 and £10,000 will, from the beginning of October, be able to pursue legal action by beginning the proceedings for bankruptcy against anyone who has so far refused to repay.

As at March 2021, businesses with no employees – sole proprietors and partnerships comprising only the owner-managers, or companies with only the employee director – accounted for 68.6 per cent (236,220 businesses) of all private sector businesses in Scotland.

The bankruptcy of the principal individual in these businesses could have a significant effect on not only their own business, but also its customers and suppliers. The raising of the limit is expected to particularly affect supply chain industries such as construction, which has the most self-employed workers in the UK.

David Alexander, head of debt recovery at Gilson Gray, said: “The increasing of the sequestration limit to £10,000 was designed to give financial breathing space to small businesses and sole traders during the worst of the pandemic. However, there are many debts that have never been repaid and the reduction of the limit to £5,000 is likely to see more companies try to recover money they are rightfully due and may well need to protect their own interests – especially with the economy expected to take a turn for the worse.

“It is important to take action now, rather than waiting for the deadline to pass, even if you already have a decree or judgment allowing you to recover the debt. These processes take time and there will almost inevitably be a backlog of cases.”

Steven Jansch, head of insolvency at Gilson Gray, added: “Even if businesses are not directly affected by the sequestration limit change, they will want to carefully consider if it affects their supply chain – this is particularly true in sectors like construction, where subcontractors and tradespeople are often sole traders or self-employed. If one project is unfortunate enough to have multiple suppliers affected, then steps can be taken now to sanitise debtor books, mitigate potential disruption, and to seek out potential alternatives to preserve a project’s completion date.

“It is also worth considering whether action is worth pursuing. Any individual creditor may be one in a long line, so if the debtor is made bankrupt they may receive little of their debt back and they may not recover the cost of the court process, which they have had to pay for to get to that stage.

“There are options for a business on the wrong side of the change which are hit with a creditor bankruptcy petition. ‘Recall of the sequestration’ may be an option, but if the petition proceeds on the back of a court decree, it is usually already too late. Any business or person faced with mounting debts, in particular those facing creditors threatening bankruptcy proceedings, must seek professional advice before they end up in court.” 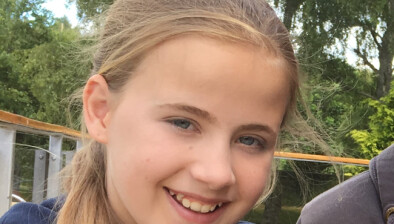 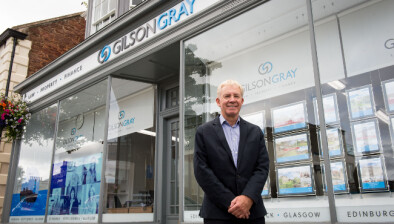 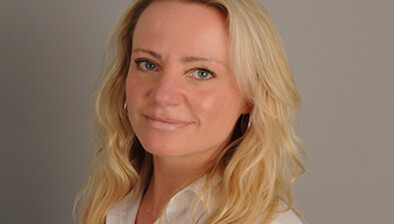 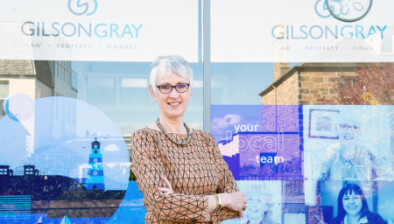