The five political parties in the Scottish Parliament have all agreed to adopt a formal definition of Islamophobia in a bid to tackle prejudice.

The move follows meetings yesterday with members of Holyrood’s Cross-Party Group on Tackling Islamophobia and Westminster’s All Party Parliamentary Group on British Muslims.

The definition of Islamophobia, produced by the Westminster APPG after months of consultation, reads: “Islamophobia is rooted in racism and is a type of racism that targets expressions of Muslimness or perceived Muslimness.”

Anas Sarwar MSP, chair of the Cross-Party Group on Tackling Islamophobia, said: “This is a landmark moment that will help tackle prejudice in Scotland.

“I’m delighted that every single political party represented in Holyrood has agreed to adopt the definition and put Scotland at the forefront of the fight against hatred.

“This is about more than just a form of words – this sends a powerful signal to those who peddle racism that Scotland will not stand for Islamophobia.

“I now urge the UK Government to adopt the definition so that we can challenge hatred and prejudice wherever it exists across the country.” 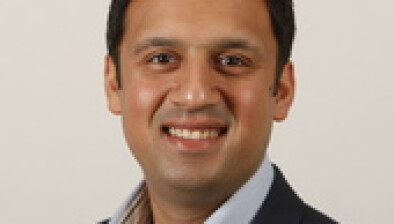 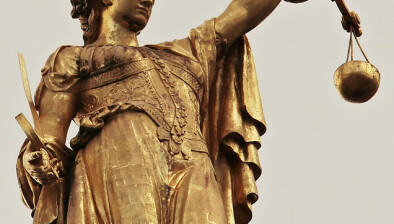