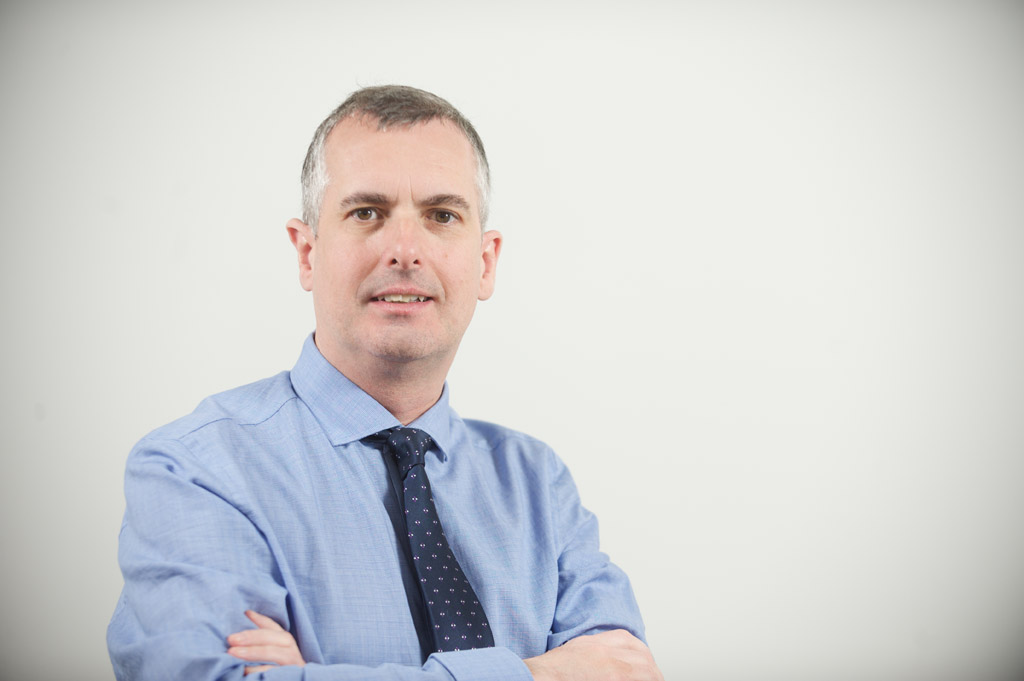 Scotland’s largest landlord membership organisation has called on the UK government to scrap legislation which makes landlords responsible for checking the immigration status of tenants, after the High Court ruled the law was in breach of human rights legislation.

Under the ‘Right to Rent’ law, landlords are faced with the prospect of prosecution if they know or have “reasonable cause to believe” that the property they are letting is occupied by someone who does not have the right to rent in the UK. It was introduced by then Homer Secretary Theresa May as part of the government’s attempt to create a ‘hostile environment’ for illegal immigrants.

Delivering his verdict in the High Court last week, Mr Justice Spencer ruled that the scheme breached the European Convention on Human Rights on the basis that it led to discrimination against non-UK nationals with the right to rent and British ethnic minorities.

It would be illegal to roll the scheme out in Scotland, Wales and Northern Ireland without further evaluation, the judge added.

The judge continued by finding that the Right to Rent “does not merely provide the occasion or opportunity for private landlords to discriminate but causes them to do so where otherwise they would not”, describing such discrimination by landlords a being “logical and wholly predictable” when faced with potential sanctions and penalties for getting things wrong.

He concluded: “The safeguards used by the government to avoid discrimination, namely online guidance, telephone advice and codes of conduct and practice, have proved ineffective. In my judgment, in those circumstances, the government cannot wash its hands of responsibility for the discrimination which is taking place by asserting that such discrimination is carried out by landlords acting contrary to the intention of the scheme.”

The Scottish Association of Landlords (SAL) had previously signed a joint letter with the Scottish government calling on the law to be scrapped.

John Blackwood, chief executive of SAL, said: “SAL has been against this legislation since it was first proposed in 2015 and has actively campaigned against it in conjunction with the Scottish Government, landlord bodies and human rights groups across the UK.

“Now that the High Court has ruled the law illegal, the UK government must immediately take steps to abolish this law which only encouraged unfair discrimination against non-UK nationals and British ethnic minorities.

“Landlords act in a fair and balanced manner as they should, but this law sought to undermine that approach and must now be abolished for good.” 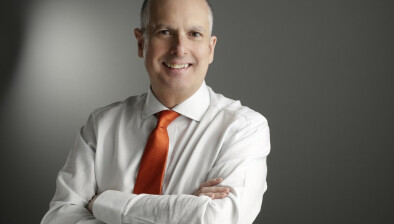 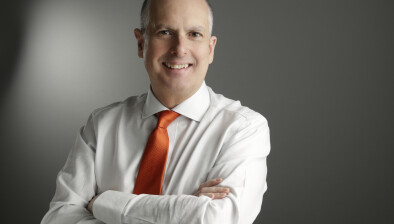 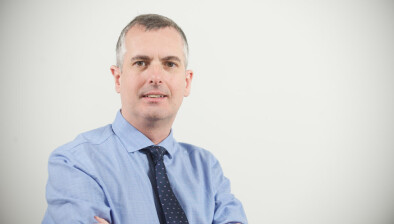 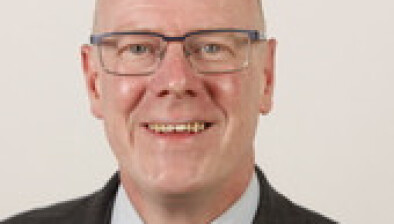