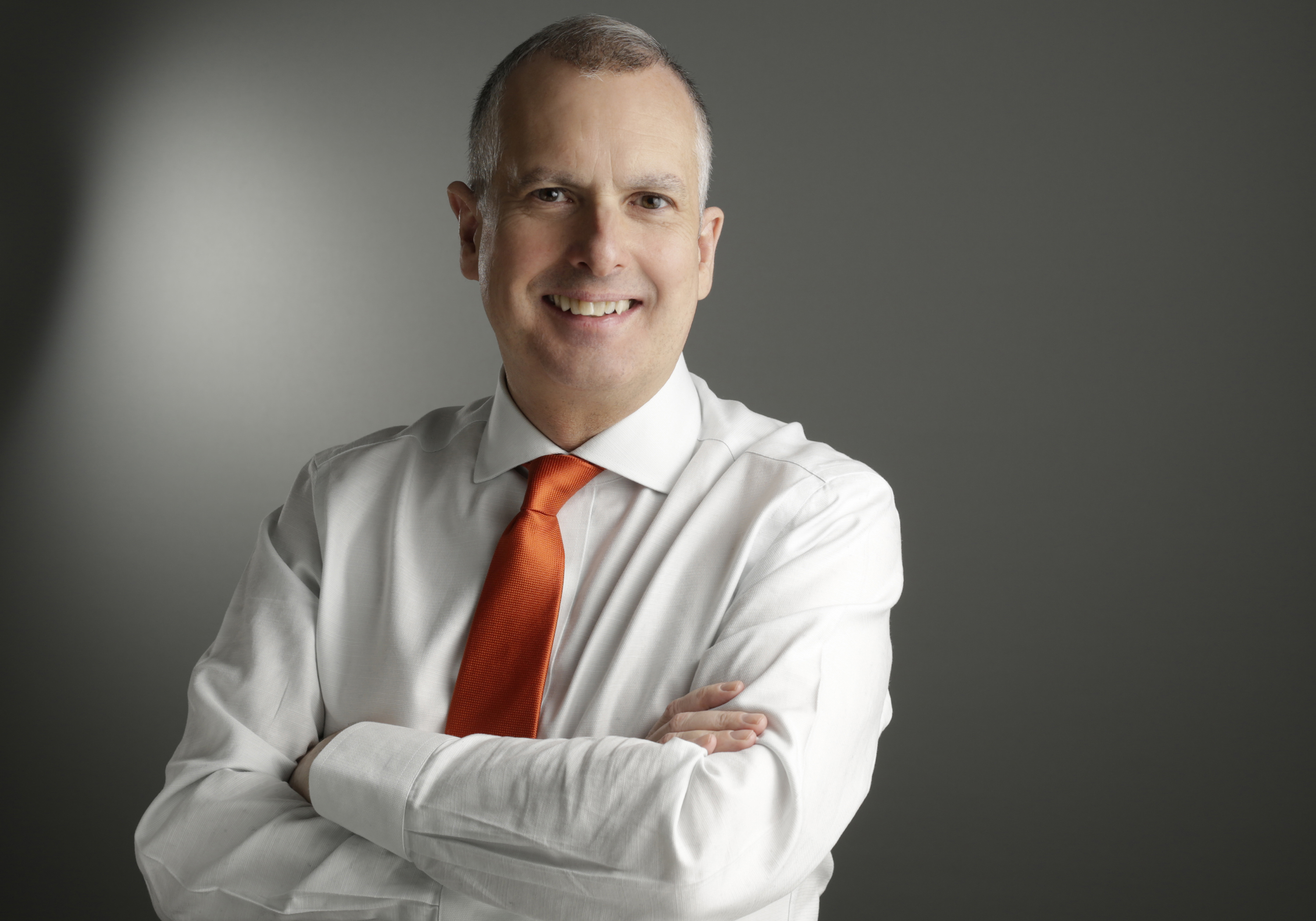 A coalition of landlord and lettings bodies is seeking legal advice on the Scottish government’s rent freeze and eviction ban legislation.

The coalition is formed between the Scottish Association of Landlords (SAL), Propertymark, the National Residential Landlords Association (NRLA) and Scottish Land and Estates (SLE).

SAL and the coalition are seeking a legal opinion on the validity of the Scottish government’s Cost of Living (Tenant Protection) Scotland Bill. The legislation was approved by Holyrood on 6 October by 89 to 27 votes. It is intended to be in place until at least March 2023.

The coalition has instructed Lord Davidson of Glen Clova KC to determine if the legislation breaches the individual rights of landlords in Scotland, including a breach of the European Convention on Human Rights.

SAL and the coalition will consider all legal options available to them if Lord Davidson’s opinion makes clear a breach of landlords’ rights has occurred. His decision is due within the next month.

John Blackwood, SAL chief executive said: “With a heavy heart, SAL, in partnership with SLE, the NRLA, and Propertymark is taking legal counsel about the Scottish government’s rent freeze and eviction ban legislation.

“Seeking a legal opinion has been our last resort because our concerns are not being listened to by the Scottish government.

“This emergency legislation is high-minded in spirit but lacking in the kind of detail landlords need assurance about. Uncertainty for landlords only creates ambiguity for tenants, and I do not think the government appreciates the level of confusion it has now created.

“We have repeatedly said we are all willing to work with the Scottish government and ministers. This is a tough time, but that does not excuse ill-designed legislation that may be the final straw for the private rented sector.

“We are gravely concerned that in a bid to do something to help tenants, the Scottish government have forgotten the underlying stresses in the PRS that we have been warning about for years.”

Ben Beadle, chief executive of the National Residential Landlords Association, added: “Tenants across the country are already facing a supply crisis in the PRS. Far from making things better, a rent freeze will mean less choice for tenants, making it more difficult for them to access the housing they need.

“A viable and thriving PRS is vital to a healthy housing market. Sadly, the actions of the Scottish Government damage this objective and will ultimately hurt tenants the most.”

Sarah-Jane Laing, chief executive of Scottish Land & Estates, which represents some of the largest providers of housing in rural Scotland, added: “Mr [Patrick] Harvie repeatedly claimed that the bill achieves the balance between tenants’ and landlords’ rights to ensure legislative competence, but we do not share his views.

“The acute shortage of properties available for rent in rural Scotland is stark and such legislation will only exacerbate the situation – to the detriment of the rural economy and communities.”