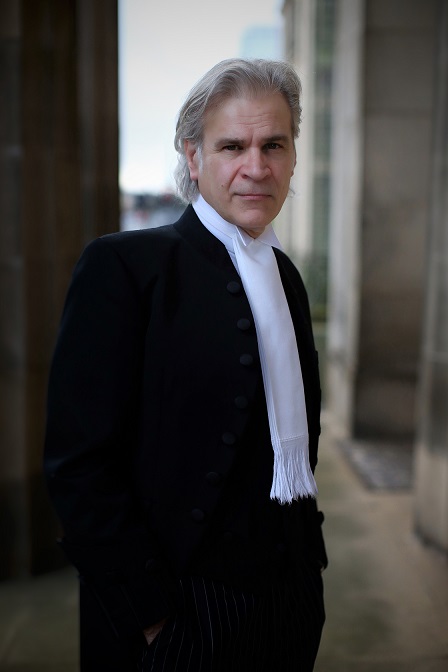 The Scottish government is attempting to give ministers the power to allow solemn trials to be conducted without juries and to “dismantle in one fell swoop more than 600 years of legal principle” in a move described as a “knee-jerk reaction” at best and something “far more sinister” at worst.

The Scottish Criminal Bar Association has expressed strong opposition to the proposals, which, given their drafting, could bestow “unfettered and unintended powers upon the trial judge”.

It has also voiced misgivings over a proposal to relax the rule against hearsay evidence in the Coronavirus Bill – which would make changes to the justice system in light of the emergency.

Section 11(1) of the bill provides: “The Scottish Ministers may by regulations provide that trials on indictment are to be conducted by the court sitting without a jury.”

In the absence of a jury, the court would, under s.11(4)(a) have the power to “determine any question and to make any finding which would … be required to be determined or made by a jury”.

In its response to the bill, the SCBA said of the proposed jury changes: “It is somewhat ironic that a modern and forward thinking democratic country which values its traditions and its citizens’ fundamental human rights (as Scotland properly presents itself to the outside world as being) is considering departing from the jury system, however temporarily, just as other countries not so historically associated with modern democratic tradition and institutions (such as Argentina and Bulgaria) have turned towards a jury system.”

In relation to the “orders” trial judges can make that they consider “necessary for the fair and efficient disposal of the case”, it added: “It is entirely unclear from the terms of the drafting and has the potential for wide reaching interpretation, including the bestowing of unfettered and unintended powers upon the trial judge.”

Ronnie Renucci QC, president of the SCBA, said: “The proposals in this bill include attacks on principles that have been built over 600 years and are at the very cornerstone of Scotland’s criminal justice system and democratic tradition.

“Any changes, however temporary, should not erode important principles of our legal system which would have the effect of undermining or ignoring the citizen’s rights to justice. They should not at a stroke remove the fundamental principle of the right of those citizens charged with serious offences to a trial by a jury of their peers within a reasonable time.

“The SCBA believes that these draconian measures seeking to bring about seismic changes to our system of justice are premature, disproportionate and ill-advised. They are at best a knee-jerk reaction to an as yet unquantified problem instigated by panic or at worst, something far more sinister.

“For the Scottish government to attempt to introduce them within one week of ‘lockdown’ is extremely concerning, especially when, to our knowledge, no such similar measures are being suggested or proposed down south or, indeed, elsewhere.”

Fred Mackintosh QC tweeted: “Juries have been a part of Scots law since the reign of King Alexander II. In WW2 juries were not abolished, but reduced from 15 to 7.”

He added that “Scotland does have time limits for the start of trials” but that these “can be extended on ‘cause shown’”.

He suggested as an alternative more temporary judges and part-time sheriffs running more courts in the autumn, with witnesses appearing by video link.

Constitution Secretary Michael Russell, who introduced the bill, said: “We are in an emergency and these are emergency powers that are necessary to allow us to concentrate on the absolute priority of dealing with the pandemic.

“Some of these measures are about the continuing function of the justice system and public services to maintain public confidence and to keep our communities safe.

“For example, we cannot simply summon juries at present – that would be completely impossible. The procedure to have solemn trials without a jury is in the bill, but there are many safeguards. These are exceptional powers and, if they are used, they have to be used exceptionally carefully.”