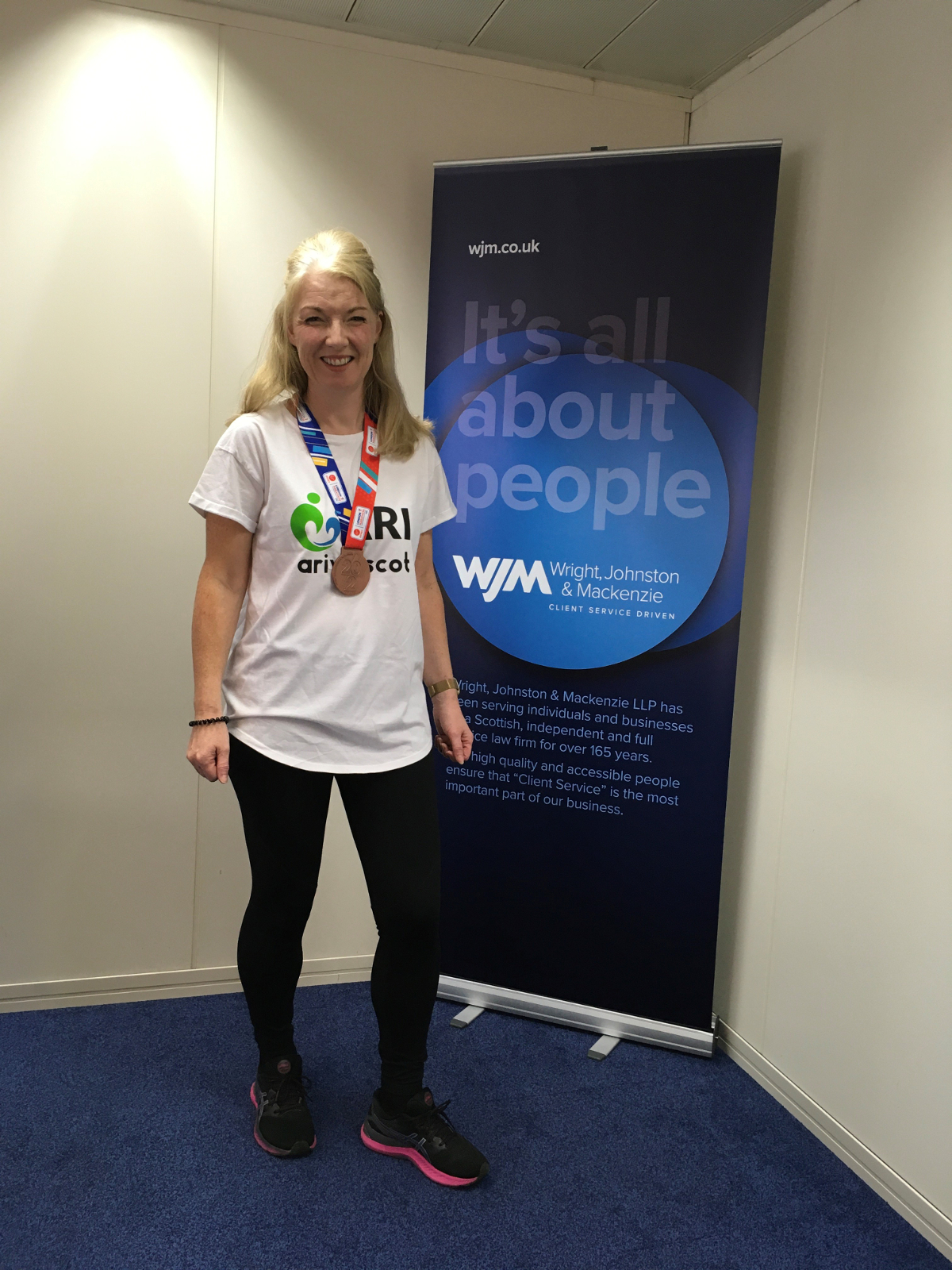 Rosina Dolan, a partner at Wright, Johnston & Mackenzie LLP, took to the streets of the capital earlier this month alongside 40,000 people to run the London Marathon.

The solicitor’s efforts raised an impressive £2,240 – significantly exceeding her original £1k target – thanks to a number of sponsors, including WJM, which contributed £500.

She is set to donate it to the ARI (The Association for Relief of Infirmity in the West of Scotland). The charity awards grants to help alleviate poverty for sufferers of contracted incurable diseases which cause significant impairment in daily activities.

ARI has been in operation since 1875 and Rosina has worked professionally with them for 10 years.

She said: “As a charity, ARI is keen to develop new partnerships with referral agencies and other charities and to publicise its existence. I thought I could help by combining fundraising and bringing more awareness to the charity and the great work it carries out.

“I think we would all agree the pandemic has made us all more aware that smaller, regional charities make a very positive impact maintaining close connections with local communities.” 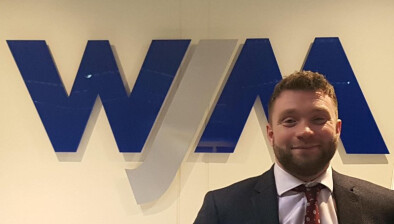 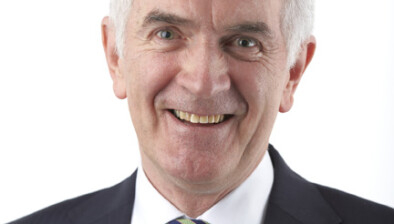 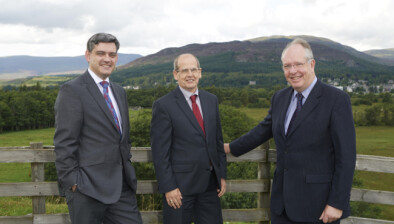 WJM expands client base in north of Scotland 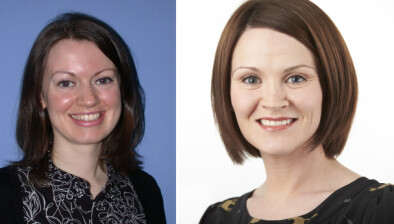