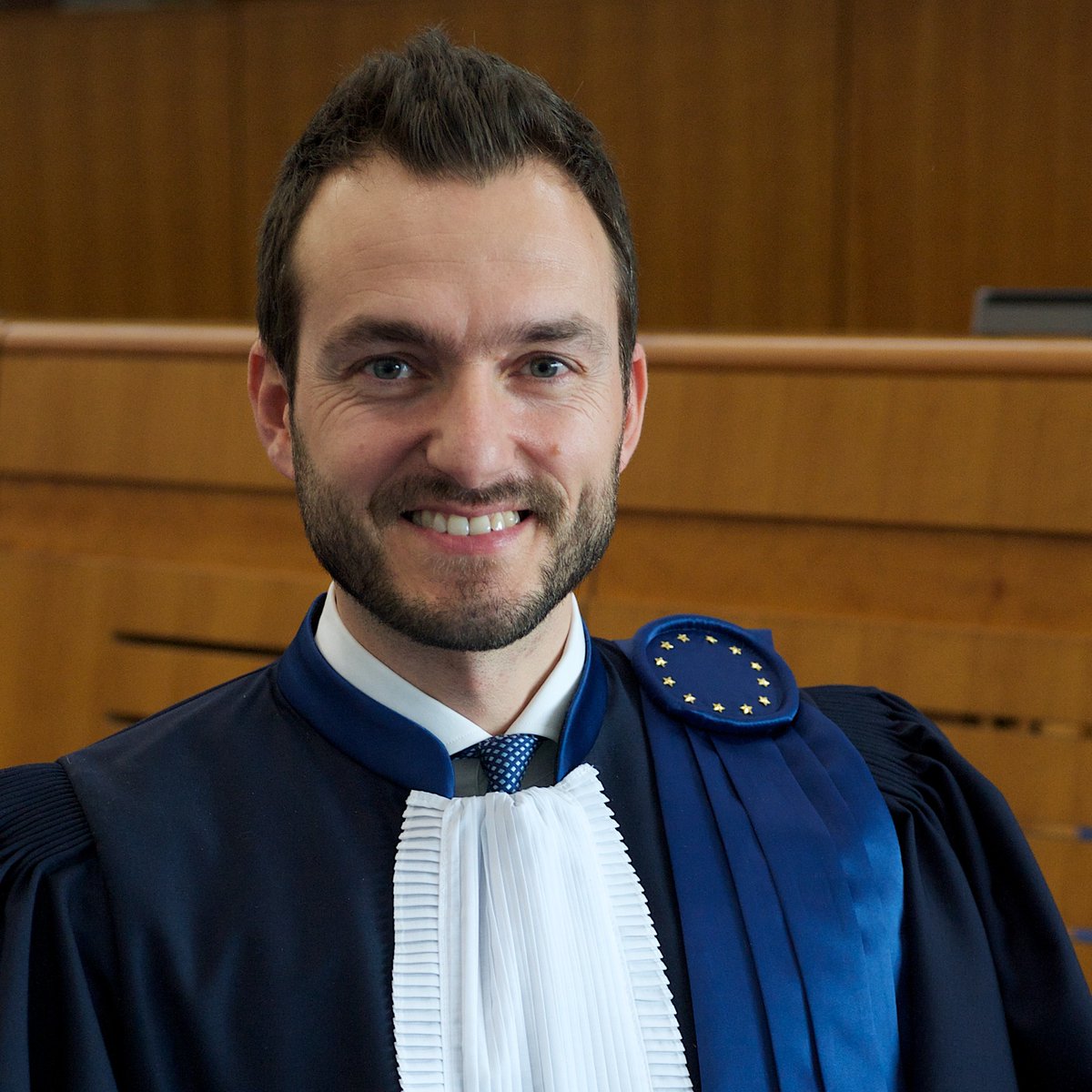 Robert Spano has been elected president of the European Court of Human Rights (ECtHR).

Judge Spano, who succeeds Greek judge Linos-Alexandre Sicilianos, will take office on 18 May.

A native of Iceland, the 48-year-old judge graduated from the Universities of Iceland and Oxford and has had a dual career on the bench and in academia.

He was appointed to the ECtHR in 2013 and has been vice-president of the court since May 2019.