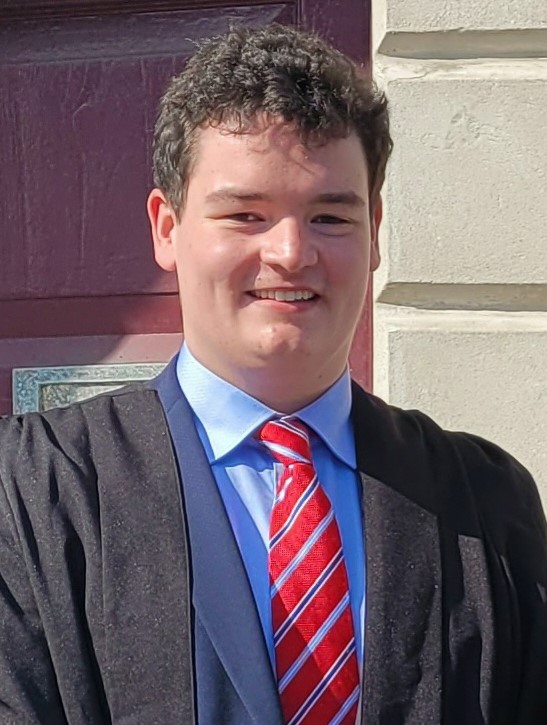 Tom O’Connor travels to Poland where he finds pressure on the independent judiciary is intensifying and the country’s defiant judges in a grim mood.

An EU fine of €1 million a day is, it appears, a price worth paying for Poland’s populist government which is garbing its sustained assault on judicial independence in anti-EU rhetoric.

The rule of law crisis in Poland has lasted over six years with little prospect of a resolution before the parliamentary election next year – in advance of which the governing conservative-nationalist party is intensifying its attacks on the judiciary.

The crisis largely began in 2015 when the Constitutional Tribunal and a new Act on the Public Prosecutor’s Office came into force.

The election model for members of the National Council of the Judiciary (NCJ) was radically changed in the same year when the political branch gained influence over the election of 24 of the 25 NCJ members.

Around 2,000 judges have been appointed since the ‘reform’. The European Court of Human Rights, the Court of Justice of the European Union, the Polish Supreme Court and former members of the pre-reform NCJ have challenged the legitimacy of these appointments, prompting such judges to be labelled as “neo-judges”.

NCJ elections were held in May of this year but these were also widely considered to be illegitimate. Eleven of the 15 judicial members on the Council are now repeating their terms, most of whom are deemed to be “neo-NCJ”. The recent elections breach European requirements that at least half of the members of such an independent Council must be judges elected by their peers. Supreme Court judge, Professor Włodzimierz Wróbel, referenced the lack of clarity about judicial appointments in the Polish constitution as one of the reasons why the Polish parliament has been able to change the NCJ’s structure.

The Disciplinary Chamber of the Polish Supreme Court established in 2017 presents another challenge to the judiciary. The Disciplinary Chamber, in conjunction with provisions of the so-called “Muzzle Act”, allows for Polish judges to be disciplined for undermining “neo-NCJ” judges by not endorsing their judgments or status. The Chamber has also suspended 12 judges for applying judgments of the ECtHR and the CJEU.

In February of this year, the Court of Human Rights prohibited the Chamber from pursuing a case to lift Professor Wróbel’s immunity from the Chamber’s authority. The case was important to “respond to the public threat [to the judiciary’s integrity], not a private threat,” Professor Wróbel emphasised.

Supreme Court judges are not the only ones threatened by the new disciplinary model. Regional court judge Bogdan Jedrys revealed that three of his colleagues have recently been suspended. Judge Jedrys started his legal career as a prosecutor and then became a judge. He has served the Regional Court in Krakow for 15 years. Judge Jedrys also linked the Polish government’s attacks on the judiciary with the pro-government mass media’s portrayal of the judiciary as a public enemy – reminiscent of the Daily Mail’s notorious branding of English judges as “Enemies of the People”.

Europe has recognised the severity of the situation but the European Commission has been criticised for failing to take meaningful action. In 2021, the Court of Justice ordered the Polish government to suspend the Disciplinary Chamber and elements of the “Muzzle Act”. The government has ignored the order and consequently incurred a daily fine of €1m, which has not been paid.

Professor Wróbel does not think that the rule of law crisis in Poland will be fully resolved despite the daily fine, which now totals over €270 million. He believes that the government wants to appear “strong” to the electorate by resisting orders from Europe. On the surface it appears that the Polish government is overestimating how much the population values strong resistance to Europe. A recent IPSOS poll in Poland indicated that 66 per cent of respondents thought that the government should end the dispute with Europe. However, Professor Wróbel stressed that there is traditionally a low participation rate in Polish elections. The majority of the country may be against how the government is threatening the rule of law and the judiciary, but not all of them will bother to vote.

“It is a very delicate political situation,” Judge Jedrys explained when asked why the judiciary does not protest. He believes that if judges start complaining about being attacked by the government during the war in Ukraine and the cost of living crisis then “it could be used against us as a propaganda tool”. This marked reluctance reminded me of a saying about Polish democracy under communism which I heard earlier in the trip to Poland: “In communist Poland, you had freedom of speech. In America, you had freedom after speech!”

When asked what motivates him to speak out, Judge Jedrys replied that he spent around 25 years of his life living under communist rule in Poland: “When I see what is going on with this current government, I see some similarities with [that time].’’ He added poignantly, “I want to do something so my son avoids that.”