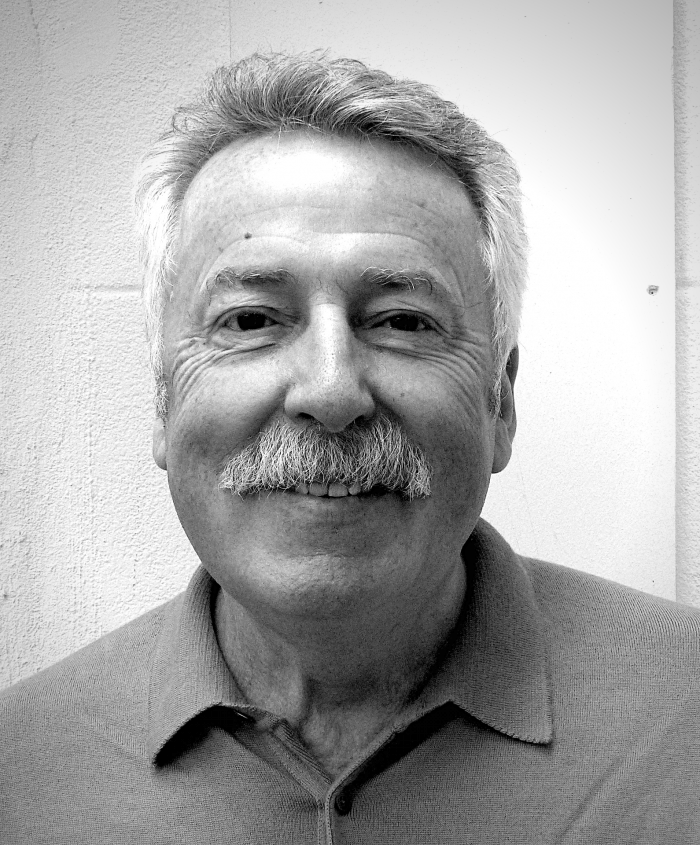 An eminent academic is to join the University of Strathclyde’s Centre for Law, Crime & Justice as a visiting professor.

Professor Tim Chapman is currently the chair of the board of the European Forum for Restorative Justice, and is a leading thinker on youth and criminal justice, including community sanctions and probation.

He is a key architect of the internationally admired practice guidelines for the Restorative Youth Conference scheme in Northern Ireland and has also trained politically motivated prisoners in restorative practices in order to move them away from violence, as well as more than 60 prison officers.

Professor Chapman recently led a major six-country research programme examining the contribution of restorative justice to the security experienced by communities affected by conflict in an intercultural context. His academic work setting national standards for probation and criminal justice social work delivery has been highly influential both in England and Wales and in Scotland.

He said: “I’m delighted to be joining such a world-class team of experts at Strathclyde and thoroughly looking forward to developing my contribution in teaching, research and training.”

Director of Strathclyde’s Centre for Law, Crime & Justice, Professor Cyrus Tata, said: “We’re absolutely thrilled that Tim is joining us. “It’s been a privilege to work with him in recent years and so I know first-hand the extremely high regard in which he is held in scholarly, practice and policy communities not just in the UK, but across the world.”