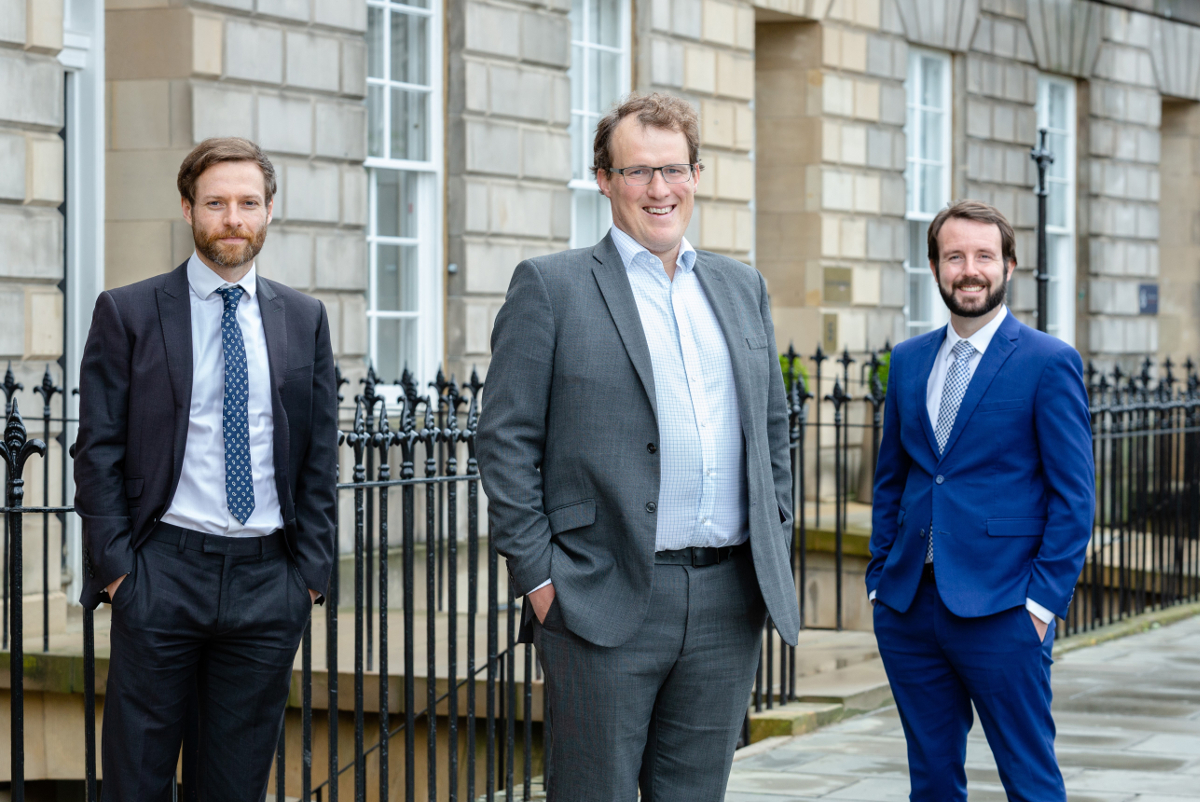 Alastair Smith takes up his new role as a director at Lindsays from today, while Darren Lightfoot and Brian Pollock have become senior associates.

Mr Smith’s directorship is in the corporate and technology team and he is based across the firms’ offices in Edinburgh, Dundee and Glasgow. He has been a senior associate in the team since 2015, having first joined the firm in 2005.

He is widely regarded for his skill in private equity and venture capital finance deals for technology companies in Scotland, in addition to assisting them with ongoing corporate, contractual, data protection and intellectual property advice.

Mr Lightfoot’s new role in the commercial property team marks his third promotion in three years, having previously been appointed senior solicitor then associate in the same department, based in Edinburgh.

He joined Lindsays in 2017 and acts for commercial landlords and tenants, primarily in the retail, leisure, industrial and office sectors.

Mr Pollock’s new role is in the dispute resolution and litigation department, based in Glasgow.

He has represented commercial clients in sheriff courts throughout Scotland and is experienced in commercial actions at the Court of Session. Having litigated in a range of commercial disputes, he is developing a focus on contentious contract work for SMEs and advising on all manner of boardroom disputes.

Lindsays managing partner Alasdair Cummings said: “We are delighted with these three very well-deserved promotions and wish each of them well in their new roles.

“As a firm, we are committed to attracting and retaining strong people by recognising and rewarding hard work and talent through career progression, as we have with Alastair, Darren and Brian.”