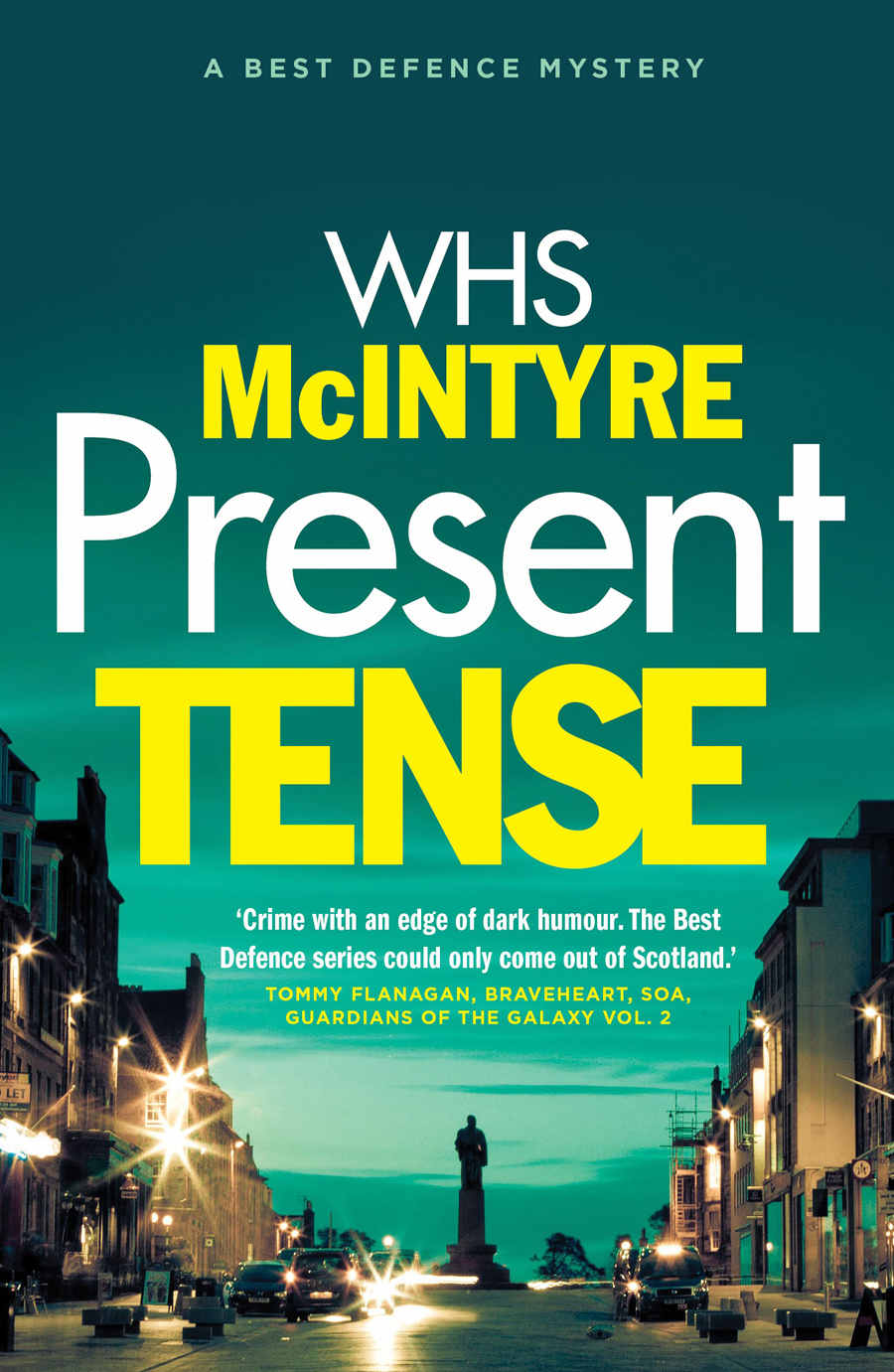 The main character in WHS McIntyre’s book is Robbie Munro, a criminal lawyer in a one man band on Linlithgow High Street. From this book’s opening paragraph, it takes the reader into the highly recognisable field for lawyers undertaking criminal work as it refers to “Clients. They fall into one of three categories: sad, mad or bad”. How many times has that been said by lawyers on a daily basis? Robbie Munro is a criminal lawyer who is not doing too well but is trying to do his best, failing frequently but staying - thankfully for the Law Society of Scotland - on the right side of the law. He believes in justice.

This book is wickedly entertaining as no one in the criminal justice system, from sheriffs, counsel, clients and the police escape from comment, albeit at times, in thinly veiled disguise, as the writer admits himself, acknowledging that, but for his wife, he might be the subject of several libel actions.

There are numerous incidents to LOL at (laugh out loud for those not in the modern day speak - which Robbie Munro is definitely not). Humour can be found in the strangest of places such as the legal aid inspection in which Munro had turned his file notes into a “SLAB auditor’s dream, stuffed with attendance notes fully time recorded and in duplicate”, the description of a police interview where the police confirmed that they were “here to ensure fair play”, Friday afternoon as the “optimum time for phoning the Crown with a view to agreeing soft pleas” and the search of Munro’s office where the sheriff who had signed the warrant did so with a “flourish of the pen that signalled his pleasure at being asked to subscribe”.

The story starts with a box which Munro’s client wants him to hold. That box is key to what happens next as he does not know what is in it, but suspects the worst. All manner of crimes follow including rape and a helicopter crash. Though the book is described as criminal fiction, it is hardly a conventional murder mystery. It could be described as non-fiction as the scenes played out are familiar to anyone practising criminal law in the courts of Scotland. Football inevitably plays a part. There is even a love interest for Munro.

For anyone involved or interested in the criminal justice system, from student to judge, police officer to court official, reading this book is a most entertaining way to spend free time, whether waiting for the court to start, travelling to whichever police station or court it may be or simply for fun. You will not be disappointed and will wonder why no one else has written such an accurate and humorous account of the Scottish criminal system from the lawyer’s perspective. Two more titles in this series are in the pipeline in 2017.

What Robbie Munro does next should be highly anticipated.