Paul Harvey: Problems with the Strasbourg Court are practical, not philosophical 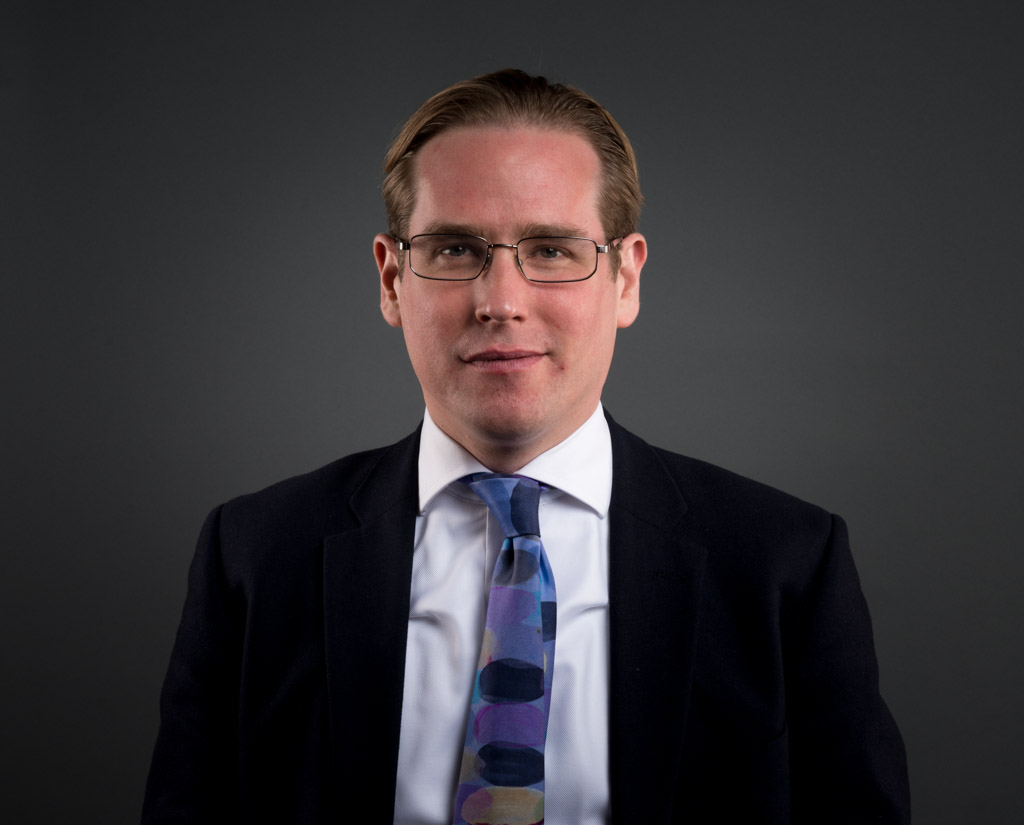 Advocate Paul Harvey reflects on the third of Lord Sumption’s Reith Lectures, in which the former Supreme Court justice takes the ECHR to task.

These are unsatisfactory times for lawyers who wish to engage in public debate. The law, like so many other specialist disciplines, is not always fairly and accurately covered in the media, and social media, which promised to democratise debate, all too often impoverishes it.

For these reasons, the BBC’s decision to invite recently retired Supreme Court Justice Lord Sumption to give the 2019 Reith Lectures on “Law and the Decline of Politics” is a good one. Unfortunately, but all too predictably, the lectures have attracted controversy, including of the BBC for giving such prominence to only one side of the debate on the proper place of law in democracy. Such criticisms are overblown. The first two lectures were thoughtful, simply and clearly argued, and an appropriate antidote to those who would reduce the complexities and nuances of legal debate to hastily written blogs or, still worse, 280-character tweets. Those lectures argued that as ever more matters are regulated through law and the courts, so the space once occupied by politics shrinks. For Lord Sumption, we should lament that because representative democracy can often mediate conflict and command legitimacy for its decisions in a way the courts cannot.

It is in the third lecture – delivered in Parliament House, Edinburgh — that Lord Sumption’s thesis goes awry. In that lecture he turns from defending representative democracy to attacking human rights and, particularly, their development by the European Court of Human Rights. It has become an all-too-familiar but weary and unwarranted attack. There is nothing wrong with the European Convention on Human Rights per se; the difficulty, so the argument runs, is the Strasbourg Court’s dynamic interpretation of it.

The focus of Lord Sumption’s attack is on the ever-expanding scope of private life under Article 8 of the Convention. There is some force in this criticism: few doubt that ‘private life’ should evolve to keep pace with social and technological change and Lord Sumption correctly identifies the problem: the Strasbourg Court has expanded it in scope from private life into a more general right of personal autonomy without any apparent limiting principle.

Where Lord Sumption is wrong is failing to realise that the fault, however, lies only partly with the Strasbourg Court. Many of the cases Lord Sumption has in mind only reached Strasbourg because of an absence of effective remedies for ordinary legal problems in Contracting States, leaving the Strasbourg Court little choice but to consider them: cases which would have been decided at the national law on ordinary legal principles have become European human rights case when they should not have. That is less the philosophical problem that Lord Sumption suggests, and more of a practical one, calling for the development of better remedies in national legal systems to address procedural deficiencies and, on occasion, political failings in those countries.

In any event, Lord Sumption’s criticisms feel slightly dated. Indeed, much of the lecture appears recycled from earlier lectures such as his 2013 lecture The Limits of the Law. But the intervening six years have shown a marked shift in the Strasbourg Court. This has been very much from substituting its own views for those of national courts, towards setting the criteria that national courts should apply in human rights cases and, when national courts do so, respecting the conclusions they reach. That has gone some way to addressing the criticism that the Court impermissibly encroaches on national sovereignty and democracy.

Many, too, will query whether Lord Sumption places too much faith in democracy as a better means of protecting human rights than the courts. Experience has shown that, while Parliament and the devolved legislatures are able to strike fair balances between human rights and public interest in technical areas, it is much more difficult for them strike that balance when the rights involved concern unpopular minorities. At this point, Lord Sumption’s thesis simply runs into the counter-majoritarian justification for rights (and for their protection by independent judges). That counter-majoritarian justification for rights has served liberal democracies well since the time of Jefferson, and Lord Sumption has no new answer to it. And the point made by my colleague Catherine Smith during the lecture – that for the political process to resolve human rights issues rather the Courts, we would need a different type of discourse between our politicians – is surely a good one. It is quite reasonable to doubt whether, in a time of populism and democratic crisis, our politicians are prepared for that different type of discourse.

Finally, the lecture is indicative of the failing – unfortunately pervasive among UK lawyers in seeing our relationship with the Strasbourg Court in exclusively bilateral terms. For any UK lawyer involved in the Convention system, that is a matter of continuing dismay. The Court’s success in raising human rights standards across Europe as only been possible because of the continuing commitment of the UK and other leading democracies to it. Lawyers elsewhere in Europe see our efforts to reconcile the Court’s jurisprudence with our own legal traditions as exemplary rather than something to be deplored.

If that is true for the UK, it is particularly true for Scotland. (It took 10 years at the Court and countless lectures on the Convention across Europe to know that Scotland’s efforts to reconcile its own ancient traditions with was something lawyers in many European countries could only wish for.) These considerations made Parliament House an odd choice for the subject of Lord Sumption’s third lecture. That is a matter of regret, all the more so because there is a great deal in Lord Sumption’s lectures to commend. One hopes that, for the sake of the lectures, and for public debate on the law generally, he changes tack in the remaining lectures.

Paul Harvey is an advocate. Between 2005 and 2016 he worked as lawyer at the European Court of Human Rights.