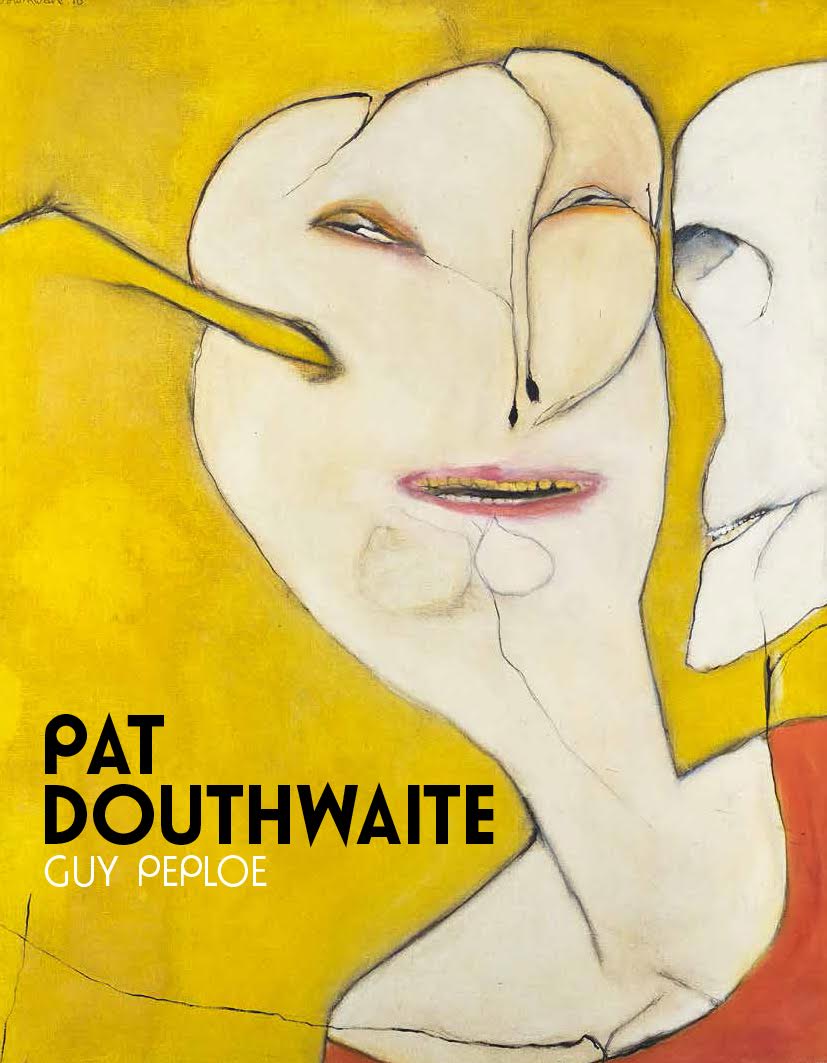 She called herself the High Priestess of the Grotesque and she never shied away from subjects other artists would have regarded as untouchable, but since her death 14 years ago, the work of Pat Douthwaite has fallen into the shadows.

This is all set to change following the publication of a new book by Guy Peploe about the colourful life of a troubled soul who died alone in a Broughty Ferry hotel surrounded by prescription drugs after a spell in a psychiatric hospital.

Douthwaite, who was born in Glasgow in 1934, was taken under the wing of the celebrated dancer, Margaret Morris and her partner, the Scottish Colourist, JD Fergusson, while still a precocious teenager.

Although Morris fought against the idea, 19-year-old Douthwaite travelled to New York with Morris’ Celtic Ballet Company in 1954. The trip, which Douthwaite later described as ‘true greatness’, only took place after her parents signed a waiver saying Fergusson and Morris were not responsible for her welfare.

On her return from America, she contemplated enrolling at art school but Fergusson told her: “If you go to art school you will never be an artist – you are an artist.”

The portrait painted by Peploe is of a free spirit who was mad, bad and dangerous to know.

During the 1950s and 1960s, Douthwaite became part of a famous Bohemian set which stalked the bars of London’s Soho. Her friends from this era included the Scottish painters Robert Colquhoun and his partner Robert MacBryde, Irish poet Brendan Behan, with whom she collaborated, and the writer Robert Graves.

Douthwaite produced an extraordinary body of work described by Peploe as ‘naive, intellectually loaded, but resonating with cultural references’. From Charles Manson to the Crucifixion, she never shied away from difficult subjects.

If you don’t know the work of this extraordinary Scottish artist then now is the time to find out about her life, which is much a part of her art as the canvases into which she poured every fibre of her being.