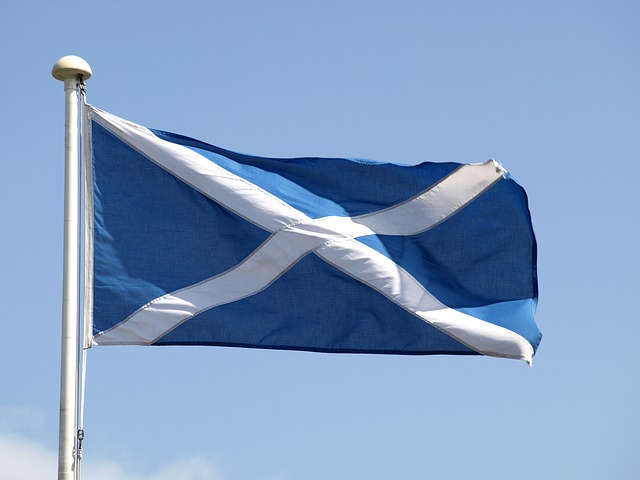 A campaign has been launched that aims to gain official recognition for the Scots language.

Oor Vyce brings together political campaigners, academics and others to pass a law similar to the Gaelic Language (Scotland) Act 2005.

They also want an official body established, along the lines of Bòrd na Gàidhlig, to raise the status of the language.

The language is spoken by one in three Scots, or more than 1.5 million people, according to the 2011 census.

Jack Capener, founder of Once Vyce, said: “It’s time for Scots voices to be heard. Despite its prevalence in everyday life, Scots lacks any sort of official status. There’s no legislation in place recognising it. We need to protect and promote it like Gaelic.

“That’s why we’re calling for the Scottish Government to legislate for a Scots Language Act to officially recognise the rights of Scots speakers and set up a board with powers to protect and promote the language.”

A Scottish government spokesperson said: “We take the promotion and preservation of the Scots language seriously and our ambition is for Scots to be recognised, valued and used in Scottish public and community life. We are aware of the recent calls for an agency to support Scots and are talking to the sector to better understand their wishes.” 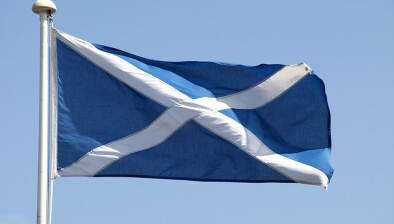 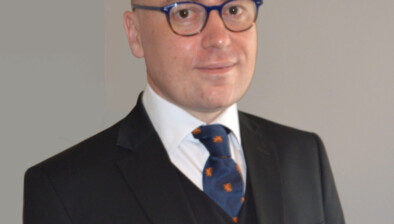 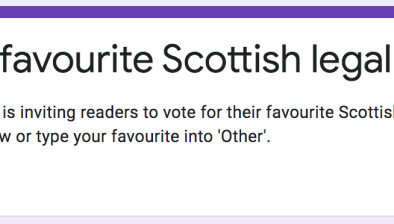 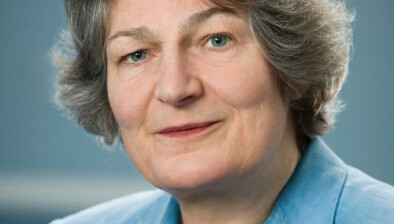